The coronavirus pandemic has drastically reduced air travel across the world.

And while many airlines have implemented new safety protocols- such as mandatory face masks and leaving the middle seat vacant - to maintain the health of staff and passengers, many view flying as a risky venture as COVID-19 cases continue to spike.

But according to an MIT scientist, the chances of contracting the novel virus on board a plane is probably less likely than you think, reported CNN.

In a recent study, Arnold Barnett, a professor of statistics at the Massachusetts Institute of Technology's Sloan School of Management, found that risk of catching COVID on a full flight is 1 in 4,300. If the flight keeps the middle seat empty, the odds drop to 1 in 7,700.

Assuming everyone is wearing a mask -- the risk of contracting the virus on a full flight is just 1 in 4,300, and the odds lower to 1 in 7,700 if the airline is adopting the middle seat open policy, according to a new study. https://t.co/gyxIDCwD52

Barnett based these findings by looking at U.S. short haul flights under two hours in which the aircraft had three seats on either side of the aisle.

He said three things have to go wrong in order for an individual to get infected.

“There has to be a Covid-19 patient on board and they have to be contagious," he told the outlet. "If there is such a person on your flight, assuming they are wearing a mask, it has to fail to prevent the transmission.”

"They also have to be close enough that there's a danger you could suffer from the transmission,” Barnett added.

While the chances are low, he noted that there is slightly higher risk of someone in an aisle seat getting infected since they come into contact with more people than those in the window or middle seat.

"You're endangered by the people sitting next to you in the same row," he continued. "And to a lesser extent, the people in the row behind and the row ahead. Statistically, the window seat is a little safer than the middle seat or the aisle seat on a plane that's full. But it's not a big difference." 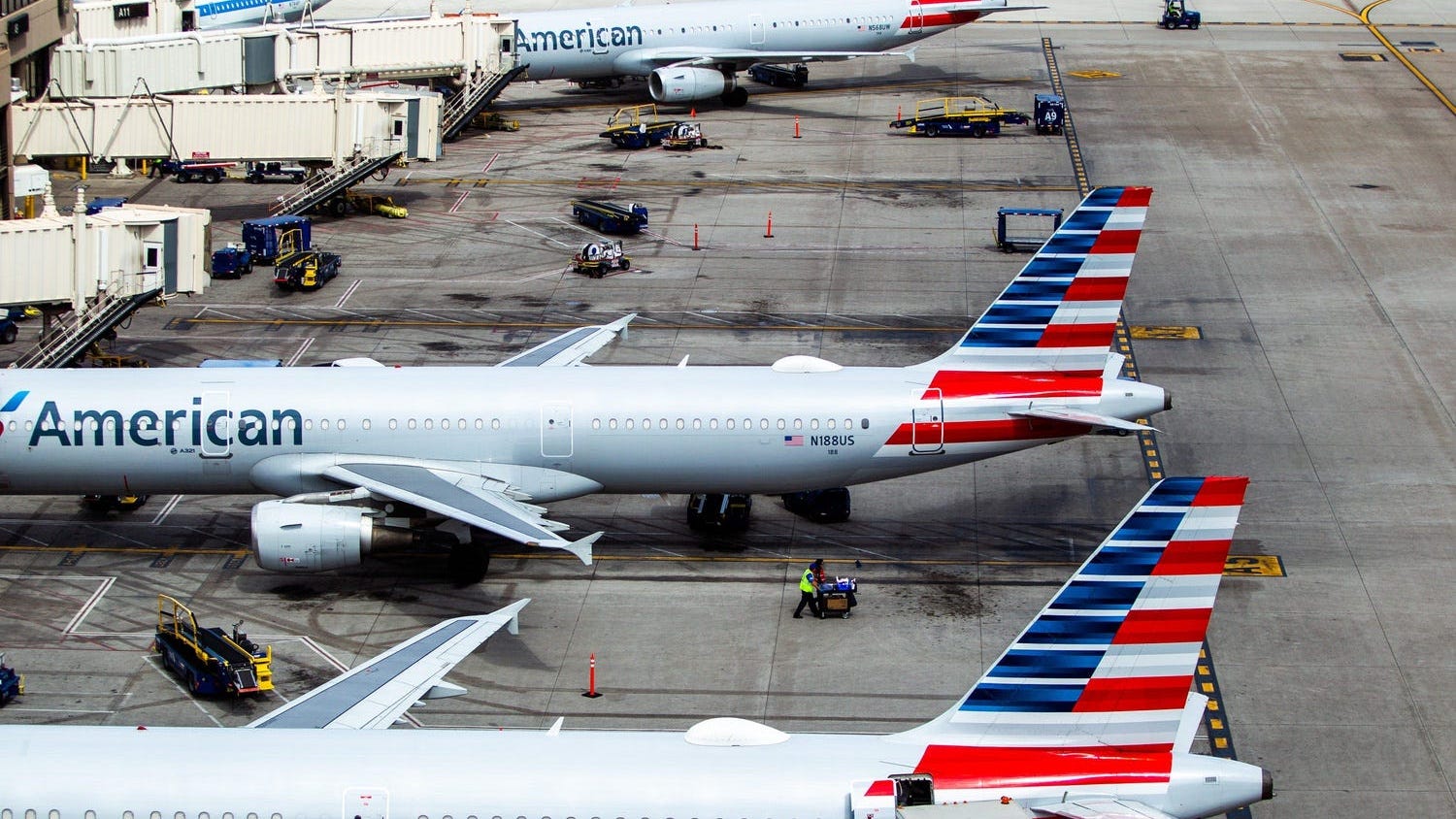 In addition to wearing a face mask and washing hands often, Barnett also recommends wearing a shield as an added layer of defense on airplanes.

"Because it (a shield) covers your eyes, nose and mouth, it lessens the risk of others infecting you,” he said. “If I were flying now, I would certainly wear a shield."