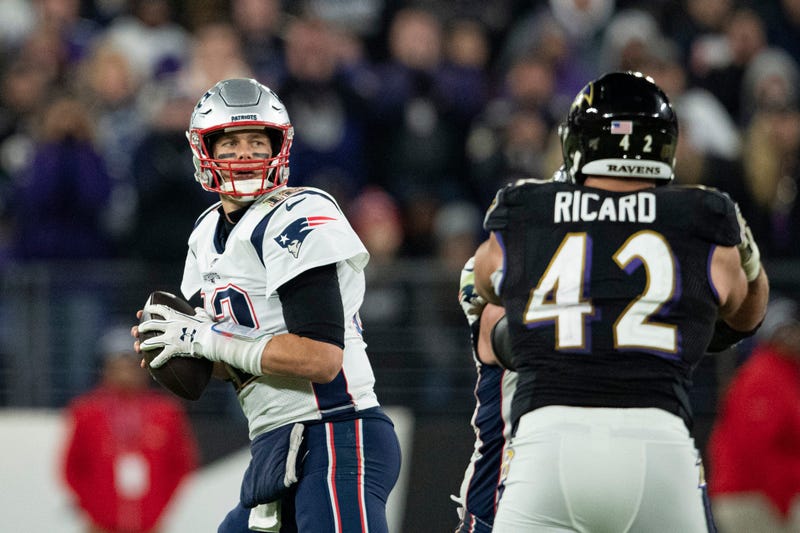 Tom Brady is officially a Tampa Bay Buccaneer, but for many people in and around the league, it hasn’t sunk in yet. After all, the Buccaneers haven’t made the playoffs since 2007, and they weren’t exactly a favorite to land the six-time Super Bowl winner.

“You thought Tampa would be probably the last choice,” former Bucs Super Bowl-winning quarterback Brad Johnson said on The Zach Gelb Show. “You’re hearing Tennessee, you’re hearing Indianapolis, you’re hearing San Fran, you’re hearing Chargers – but all of a sudden, you feel like you snuck in the back door.”

Indeed, Brady, who led the Patriots to nine Super Bowl appearances in 20 seasons, switched teams, coaches, and conferences. While Bruce Arians has never won a Super Bowl as a head coach, he did help the Steelers to a pair of titles, including one as offensive coordinator.

“Obviously it has the potential to be a great situation with Bruce Arians,” said Johnson, who guided the Bucs to a Super Bowl win in 2002. “He’s been with Peyton Manning, Ben Roethlisberger, Carson Palmer. I think it has the potential to be a great matchup for them. I’m sure they’ll have a deal where they give and take what they want in the system, but it has the explosive offensive players and the spike in the ticket sales is booming. It’s going to be fun for Tampa. I’m excited as a Tampa Bay fan. . . . I think it’s a perfect marriage the more you sit there and think about it as far as the teams he could have gone to.”

In signing Brady, the Bucs moved on from former No. 1 pick Jameis Winston, who spent five seasons in Tamoa Bay. Winston led the NFL with 5,109 passing yards and finished second with 33 passing touchdowns last year, but he also threw a league-high 30 interceptions. Brady has thrown just 29 interceptions in his last four seasons combined.

As for the Buccaneers’ ceiling with Brady, that remains to be seen. The NFC South could be the most competitive division in football next season.

“I would say they’re a playoff team,” Johnson said. “There’s some great teams. The Saints; you never know with the Falcons what’s going to happen with them, but Matt Ryan, he’s a guy that’ll cut your heart out also; Teddy Bridgewater up in Carolina with Joe Brady, they’ve been together. But I think [Brady] brings the winning attitude, the winning edge. Free agency ain’t over yet. They’re probably bringing in some more players. Knowing the owners the way I do and the Glazer family, when it’s time to make a run for stuff, they’re not afraid to spend the money and go for it. It’ll be interesting [to see] the other free agents they bring in.”