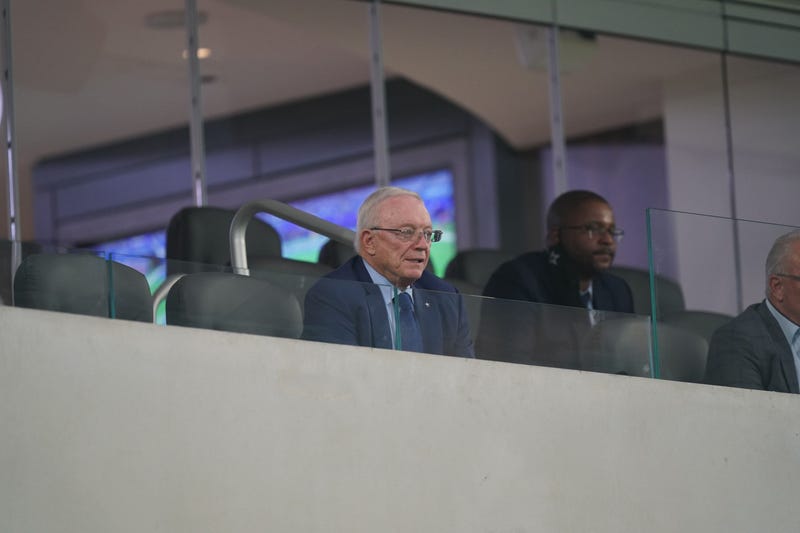 The Dallas Cowboys opened the season with a disappointing 20-17 loss to the Los Angeles Rams on Sunday night. Mike Sando, a senior NFL writer for The Athletic, wasn’t surprised.

“I don’t think Dallas is that great,” Sando said on After Hours with Amy Lawrence. “Some people do. I don’t. I think that division could be taken by somebody [else] if Philadelphia could get it together.”

The Eagles squandered a 17-0 lead against Washington, which was the only NFC East team to win in Week 1.

The Cowboys, meanwhile, were supposed to have one of the top offenses in football but looked out of sorts against the Rams. Dak Prescott finished 25-of-39 for 266 yards and one touchdown, as big plays were few and far between.

Dallas had a chance to win the game – or least force overtime – on its final drive but came up short. That was a common theme in 2019, when Dallas went 1-6 in one-score games.

“People always put their hopes in the talent of the Cowboys,” Sando said. “Maybe Jerry Jones is a master marketer because I just don’t know that teams ever really overcome not-great ownership.”

“Jerry Jones is a great owner in business and all that, but I think he makes it hard for the coach to coach the team,” Sando said. “It’s a major reason why they always sort of disappoint. They’re in that mold again this year, yet Vegas has their win total at 10. People talk about . . . how good they’re going to be. I don’t feel it.”