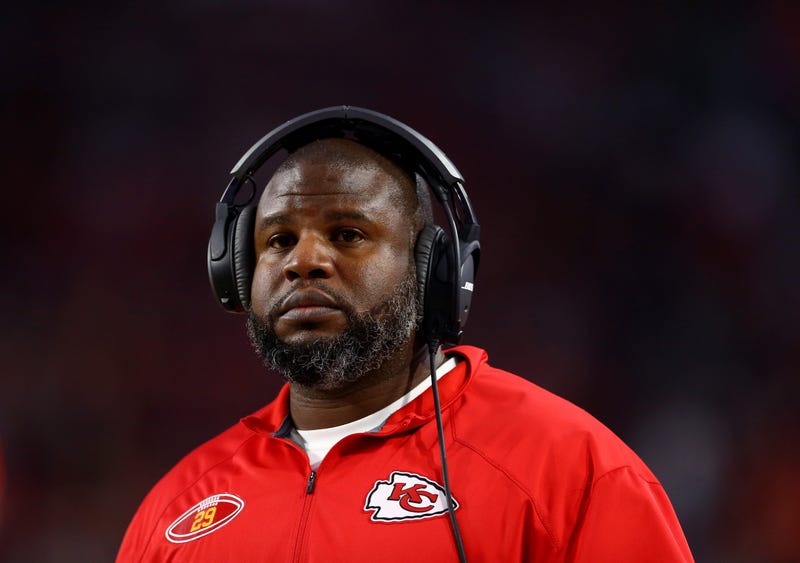 Eric Bieniemy is one of the best coordinators in football. He coaches one of the top offenses in the league in Kansas City, and he has served seven years under Andy Reid, who is one of the top head coaches of his era. Nevertheless, Bieniemy, who is African American, has not gotten an opportunity to be an NFL head coach.

How is that possible?

“I see a lot of guys that are getting interviews, but the problem with the Rooney Rule is this,” Arizona State coach Herm Edwards began on The Zach Gelb Show. “I think the intentions were good in the beginning, and I think they still serve a purpose. But some teams feel compelled to [interview] a coach because you have to abide by the Rooney Rule, which is fine . . . but [then you] hire somebody else. So all of a sudden, you start getting two or three interviews and you don’t get hired as a minority coach, guess what? The other teams are saying, ‘Well, if he’s so good, why didn’t they hire him?’ After a while, a couple of years go by and you’ve been interviewed 10 times in three years and haven’t gotten a job, that could be a detriment. So you got to be careful with that.”

Seventy percent of NFL players are black, but only three of the league’s 32 coaches (9.4 percent) are black. There are only four minority head coaches in the league, period.

“This is what’s hurt this situation some,” Edwards said. “If you don’t touch the quarterback as a coach – in other words, if you’re not an offensive coordinator or if you’re not a quarterbacks coach – it’s very difficult to get a head job anymore because you don’t touch that guy. If you look at the guys that have been interviewed, Bieniemy is an offensive guy, but not that many minority guys are touching quarterbacks.”

Indeed, from Tony Dungy to Mike Tomlin, many minority head coaches have been defensive coaches.

“Think about all the minority coaches that have coached in the league,” Edwards said. “I’m going to say maybe five of them have been offensive guys. The rest of them have been defensive guys. You can go back 20 years. I came into the league in 1977 when there was only nine minority coaches in the whole league – and there were 28 teams. So we’ve come a ways, but we’re not coming fast enough, and a lot of it has to do with who touches the quarterback. If you look at the hirings of guys, most of these guys are offensive guys – even in college football. . . . We talk about the NFL; how about college football? It’s worse in college football when you think about head jobs.