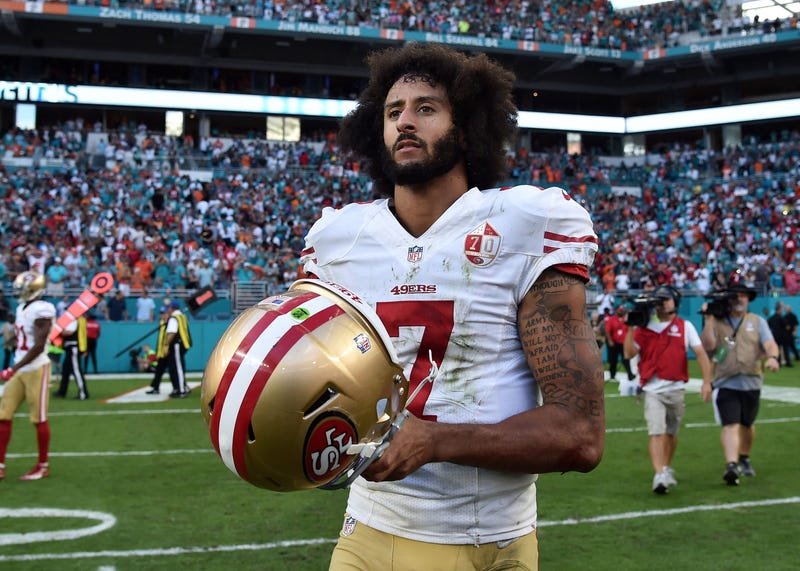 As protests unfold in response to the death of George Floyd, JR SportBrief shared his thoughts on the last week, as well as his experiences as an African American.

“Nobody is exempt when you look like me: an African American male in the United States of America who happens to have a national radio show,” JR said on CBS Sports Radio. “But I can go ahead and tell you I am not exempt, LeBron is not exempt – no one is exempt. That’s the unfortunate realities of what goes on in this country. Some people don’t know.”

JR explained that there are certain situations in which his primary goal is to not make other people – white people – uncomfortable, whether it’s crossing the street when he sees someone approaching or smiling at someone when he gets in an elevator. He does these things to put other people at ease.

“I’m blessed that I have high patience,” JR continued. “I’m slow to anger to a certain degree, or at least I know how to control it. I can go ahead and look at trolls and I can go ahead and look at ignorant people, and I can just shake my head and keep it moving. But we have a lot of people in this country and it’s very simple: who [would want] the opportunities that are presented to black people? They would not want to live like black folks. They would not want to deal with the same experiences. If you presented it to them . . . they would pretty much say no because they know it’s not equal.”

Some people simply do not want to confront this reality, especially when it comes to sports. They view sports as as escape, not a reflection of society. Which is part of the reason so many people were angered by Colin Kaepernick.

“There’s no such thing as, ‘Shut up and dribble,’” JR said. “There’s no such thing as, ’Stick to sports.’ There’s no such thing as, ‘Well, this is what you get paid to do.’ The reality is that sports is just like life, and these instances happen in sports as well – and we’re not exempt. These are instances that happen every single day that nobody talks about, that nobody sees. . . . History, unfortunately, has a tendency to repeat itself. Because we all have to learn at some point in time to go ahead and move forward. The lessons have to hurt, and unfortunately, I hope that this is a part of change in this country where everyone can take inventory as to who they are, what they believe, what they stand for and actually understanding what equality is.”