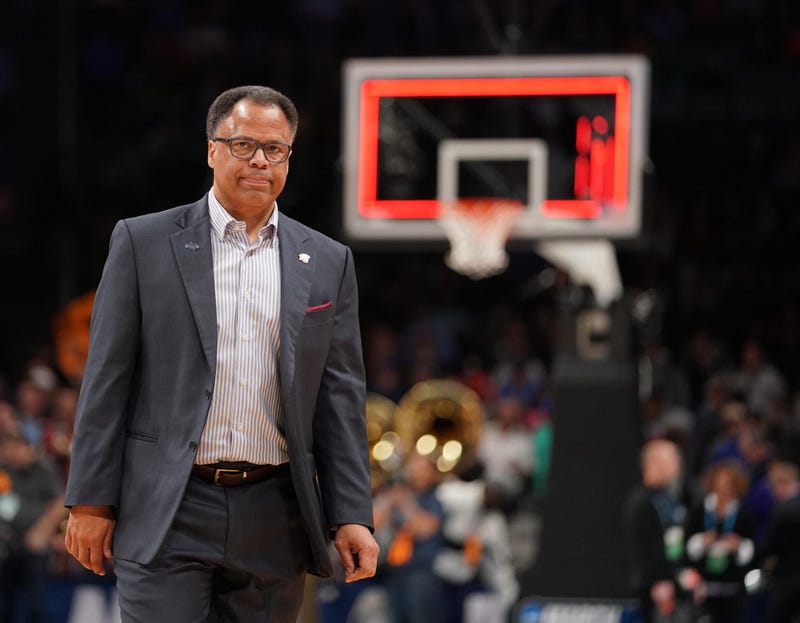 If the NCAA Tournament occurs, it will do so without fans in attendance. Indeed, the NCAA announced Wednesday that only “essential staff and limited family” will be allowed to attend tournament games due to the coronavirus pandemic.

“Day by day, it’s been trending that direction, so [I wasn’t] shocked,” McKay said on The Zach Gelb Show. “I didn’t know if there was an alternative solution – could you have it at smaller venues? – but it seems like the great concern is the mass gathering of people. So I certainly understand it and obviously we want what’s best for our student-athletes and what’s best for our nation – and that’s obviously doing it without the masses of people.”

Liberty (30-4), which has won 11 of its last 12 games, is back in the NCAA Tournament for the second straight season. The Flames beat Mississippi State in the 2019 tournament before falling to Virginia Tech in the Round of 32.

McKay hopes to advance further in the tournament this year, but with the NBA suspending its season, it remains to be seen when – or if – March Madness will unfold.

“Our health is really important to all of us and the health of our loved ones,” McKay said. “There’s so many unknowns to [the virus]. We wouldn’t want to be in a situation like some other countries are going through where we have to be so isolated or confined to where we live. I think that ultimately would be devastating, and in order to prevent the spread of the virus, evidently that’s what it’s going to take. So we’re going to adhere to it. We understand it. Obviously it’s disappointing because it’s not going to be what we’re used to, yet I think there’s a greater importance here into the safety of mankind that obviously we want to continue to support.”