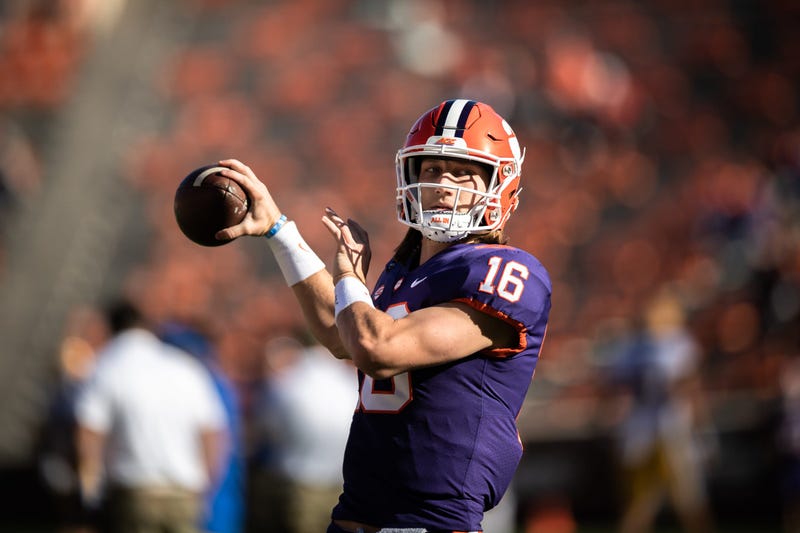 “It’s about fair and equitable compensation,” Booker told Tiki & Tierney. “There’s a lot popping up around name, image, and likeness, and our bill addresses that. But it also is all about protecting athletes: their health, their safety, having real wellness standards, and dealing with the fact that . . . a lot of [college athletes] have a lifetime of injuries – hips, knees, shoulders . . . and invisible injuries like brain trauma, but they’re pulling out of their own pocket to pay for that stuff. They made all this money for their universities and the NCAA but don’t get help when they need it.”

Booker said the legislation is also about “improved education and educational outcomes.”

“When I was playing ball at Stanford, we were spending 40, 50, 60 hours a week [on football], and a lot of guys don’t graduate,” Booker said. “They should have a lifetime scholarship: the ability to come back and finish. So it creates a lot more accountability, a lot more oversight, real enforcement mechanisms to protect the well-being of kids who are going to college and, frankly, give them more justice to deal with a lot of the unfairness, I believe, or even the exploitation that happens to athletes when they go to college.”

The bill calls for the formation of a Commission on College Athletics, which would have enforcement and oversight responsibilities, including subpoena power. The commission’s nine-member board could impose financial penalties on schools, conferences – and even the NCAA – for violating protocols. It could also potentially suspend individuals from working at schools or in college athletics.

This bill is not exclusive to football, either.

“It’s about all college sports to give athletes a lot more voice and say in their well-being,” Booker said. “Especially when it comes to revenue sharing, there are four major sports: women’s basketball, men’s basketball, baseball and football that are the main revenue-generators in the NCAA and gives those students a chance to partake of what is a $15 billion-a-year industry.”

Click below to listen to Booker's interview in its entirety.