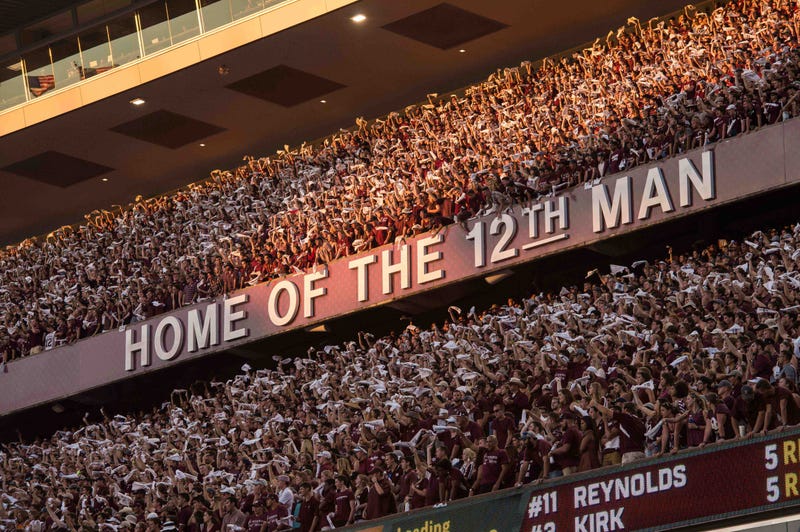 It remains to be seen what football will look like this fall, or if it will even happen, but the odds of fans cramming into sold-out stadiums are likely somewhere between slim and none.

Cross was asked which sport – the NFL or college football – would be stranger without fans or full stadiums.

“Oh, I don’t think there’s any doubt; it will be college football,” Cross said. “So much, wherever you want to think about it – whether it’s at Clemson or Alabama, or [USC] and UCLA, or Washington, the 12th Man at A&M – you just associate the game and you associate the teams with their fans and with their crowds. Until further notice, until we get back to full stadiums with full crowds, you can almost do away with the whole idea of home-field advantage. Without those crowds, that home-field advantage, it’s not negated, but [it’s less of a factor].”

If stadiums are empty, some players, like Eagles wide receiver DeSean Jackson, would like players and coaches to be mic’ed up. Jackson believes that would be a better and more entertaining alternative than pumping in artificial crowd noise during broadcasts.

“I think it would be fantastic,” he said. “It’s much more likely to happen in the college game given the paranoia in coaching in general, but especially in the NFL. I’m really curious to see what happens. But that whole idea of being able to hear more than just the quarterback is something that is going to be really cool to watch and to see and to listen to. . . . It’d be fun to see.”