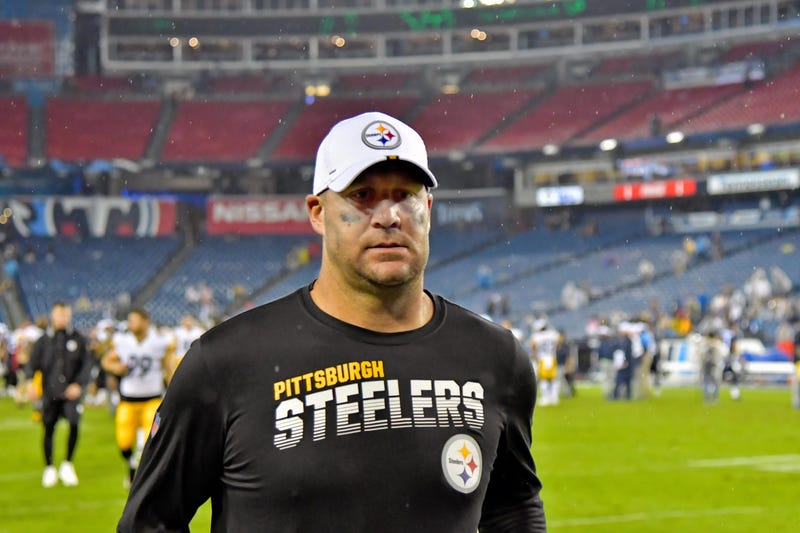 The Pittsburgh Steelers went 8-8 last year despite Ben Roethlisberger missing most of 2019 due to season-ending elbow surgery. But now Roethlisberger is back, healthy, and dreaming of Super Bowls.

What should we expect from the perennial Pro Bowler heading into his age-38 season?

“I think the situation around him is really good,” Pro Football Focus lead NFL analyst Sam Monson told Shaun Morash and Andrew Bogusch, who were filling in as hosts of The DA Show. “They still have a good offensive line. That receiving group has gotten some life after the loss of Antonio Brown.”

James Washington led Pittsburgh with 735 receiving yards last season, while Diontae Johnson and JuJu Smith-Schuster had 680 and 552 yards, respectively. Washington, who turned 24 in April, is the elder statesman of the bunch.

“We saw last season Diontae Jonson looked really good right out of the gate,” Monson said. “James Washington started to show some signs of life, particularly as a deep threat – and that was with Devlin Hodges and Mason Rudolph throwing him the ball. Roethlisberger should be a dramatic upgrade over that.”

At least we think.

“He wasn’t playing well even before that injury, and he’s reached that age now where guys have started to hit that wall,” Monson said. “Eli Manning hit the wall, he got replaced, and now he’s retired. Philip Rivers is coming off his worst season for a long, long time, and we don’t know if he’s going to bounce back. So he’s reached that age now where it’s a major concern, and as he said, he’s coming off that significant injury. So the situation is great for him, but it’s a real concern that we don’t get to see Roethlisberger the way he was back at his best.”