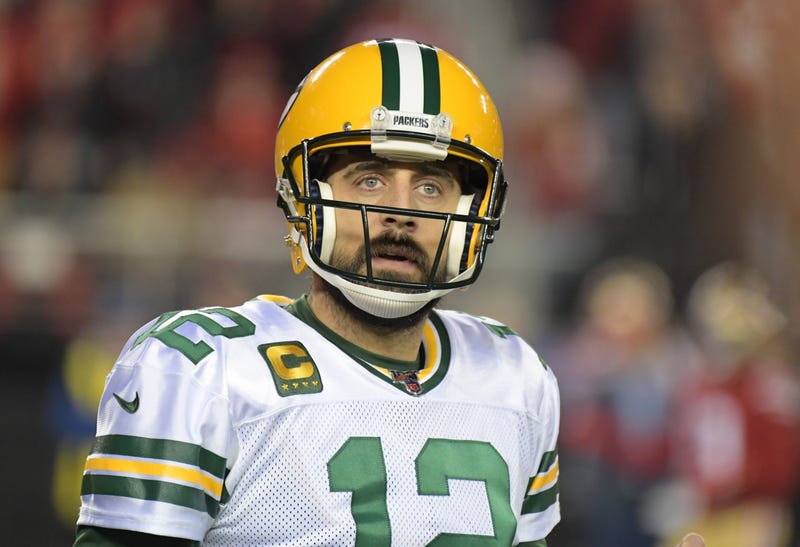 The Green Bay Packers shocked the NFL world last Thursday, trading up to draft Jordan Love 26th overall. For a win-now team coming off a 13-3 season, the decision seemed questionable.

But was it also disrespectful to Aaron Rodgers? Should the Packers have given him a heads-up that this was a possibility?

“I’m not sure what a respectful heads-up is because you can’t call while you’re on the clock,” former NFL executive and current CBS NFL analyst Scott Pioli said on Tiki & Tierney. “Then you’re not focused in on what’s going on, and you certainly can’t call a day or two [before and say], ‘Hey, we might do this. We might do that.’ It’s just not a possibility.”

Rodgers, in his first year in Matt LaFleur’s offense, threw for over 4,000 yards and 26 touchdowns. He’s a two-time NFL MVP, a Super Bowl champion, a Super Bowl MVP, and has played 15 seasons for the Packers.

Many believe the Packers owe him an explanation, but Pioli says this is just the way the business works.

“None of this is disrespectful,” he said. “Sometimes when these things gain steam, they appear more disrespectful than they’re ever intended. I don’t know what you do in situations like that, other than conduct business. Just because you draft someone doesn’t mean that they’re being disrespectful. I’m not sure they gave Favre a call before they drafted Aaron. That’s just not the way the business works. It’s not personal.”

But let’s put aside whether drafting Love was disrespectful. Was this the right decision for Green Bay?

“Brian Gutekunst and Matt LaFleur have an obligation to themselves, to their ownership, to their fans, to the 52 other guys in that building and anyone who is Packers-anything,” Pioli continued. “Their responsibility is to take care of the now and secure the future. Getting this player, if they think that this is the best player for them and he is available, I absolutely endorse it. To me, this is what they’ve got to do.”