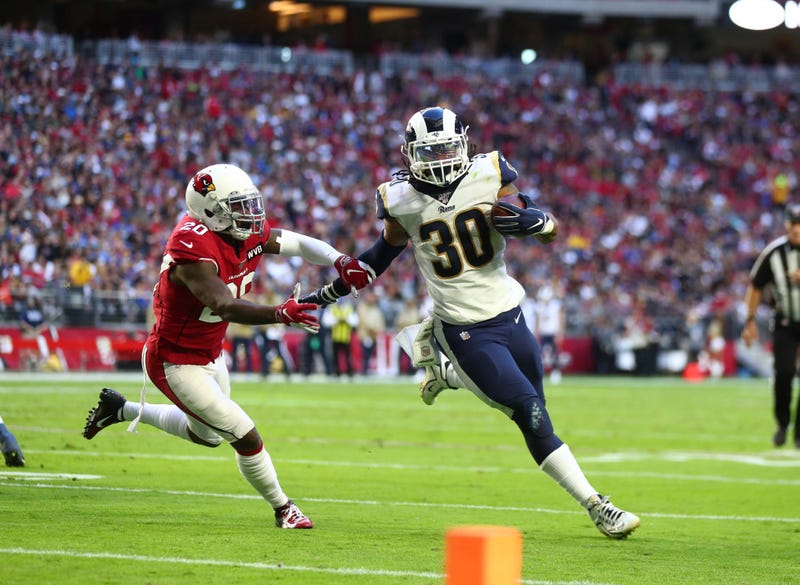 One day after being released by the Los Angeles Rams, Todd Gurley has signed with the Atlanta Falcons. Gurley, a first-team All Pro in 2017 and 2018, saw his usage and effectiveness decline last season, as concerns about his surgically repaired knee dominated headlines.

Can Gurley return to elite status in Atlanta?

“I definitely think he can get back to where he was considering the fact they didn’t utilize him really in 2019,” former NFL lineman and two-time Super Bowl champion David Diehl said on Tiki & Tierney. “That’s something that does scare you when you’re talking about a running back and his [shelf life] of him being out on the football field. We know the best ability is availability and durability when it comes to the NFL. When you have a premier running back like that and you have him dealing with the knee and the touches going down, it does scare you. But what’s the return on investment you’re going to get out of a player like that?"

Gurley was released two years after he signed a four-year extension worth $60 million, including $45 million guaranteed.

"We say that the running backs that got paid . . . you know that that [lifespan] is not long, and you better make the most of it," Diehl said. "Do I think he can have that same effectiveness and land on his feet? Of course he can. You just hope he comes in now with a chip on his shoulder looking to prove the Rams wrong and that he’s still a top-caliber running back like the ones that we’ve seen in the past.”