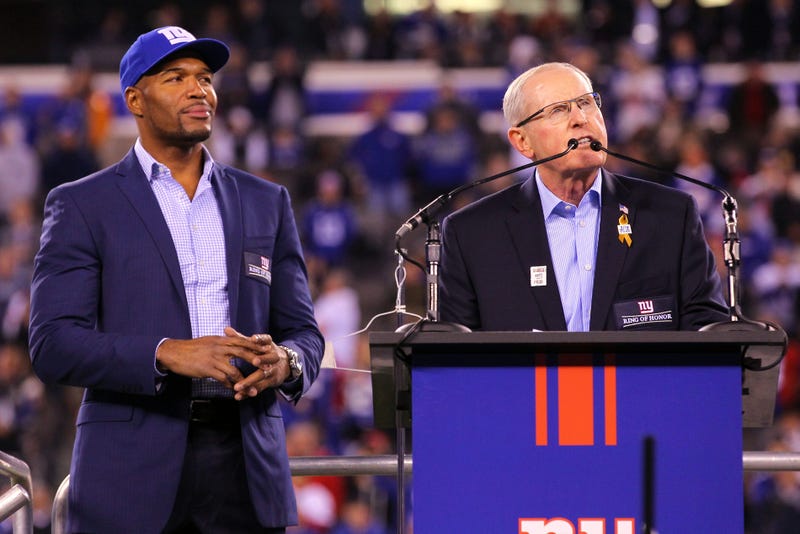 Tom Coughlin has served as a football coach or executive almost every year since 1969, when he was a graduate assistant at Syracuse. Now 73, he believes he still has a lot left in the tank.

He served as executive vice president of football operations for the Jacksonville Jaguars from 2017 to 2019 and helped the Jaguars to an AFC Championship appearance in 2017. The Jaguars went 10-6 in 2017 but are 11-21 since.

Why the struggles over the last two seasons?

“There’s a lot of factors involved,” Coughlin said. “Obviously there’s no excuses, but injuries take their play. Blake Bortles had some issues in 2018, and then after that, obviously we got into the new quarterback situation and so on and so forth.”

Jaguars owner Shad Khan fired Coughlin in December, just days after the NFL Players Association warned free agents of signing with the franchise due to excessive fines and player grievances. More than 25 percent of player grievances over the last two years were reportedly filed against the Jaguars.

Coughlin declined an opportunity to respond to the NFLPA’s warning.

“I don’t need any opportunity to talk about that,” he said. “People know what I’ve given.”