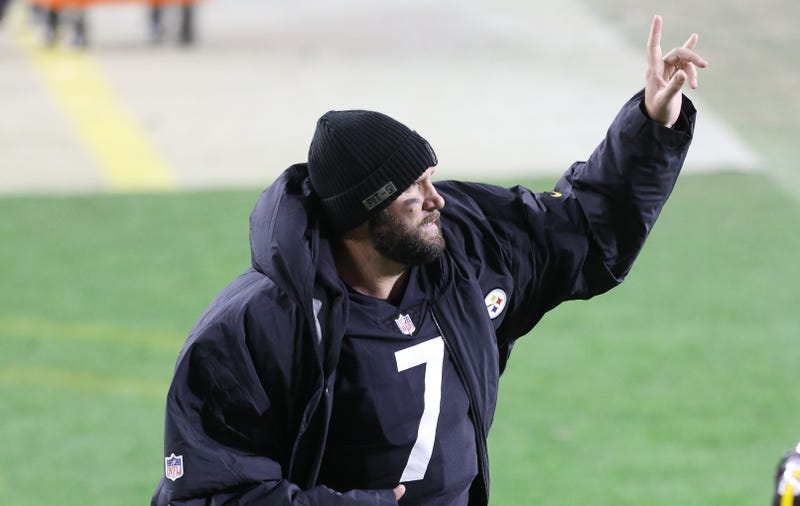 If you think about this year’s NFL MVP candidates, you probably think about Kyler Murray, Aaron Rodgers, and Russell Wilson.

But you might not think about Ben Roethlisberger – and that, Ross Tucker says, is wrong.

“Ben Roethlisberger is not getting enough credit for MVP,” the NFL analyst and podcast host said on Tiki & Tierney. “What are we talking [about]? They’re undefeated. They were 8-8 last year without him; they’re 9-0 with him. That seems pretty valuable to me.”

“It’s clearly the Pittsburgh Steelers, and I don’t understand why that’s controversial to people,” said Tucker, who unveils his power rankings every Tuesday. “It’s really weird to me. They have an awesome defense, they have great receivers, they have a good running back, Ben Roethlisberger is playing awesome, and they’ve got an excellent head coach.”

The Kansas City Chiefs (8-1) have the second-best record in the league, followed by the Green Bay Packers (7-2) and New Orleans Saints (7-2). Only one of those teams is the defending Super Bowl champion.