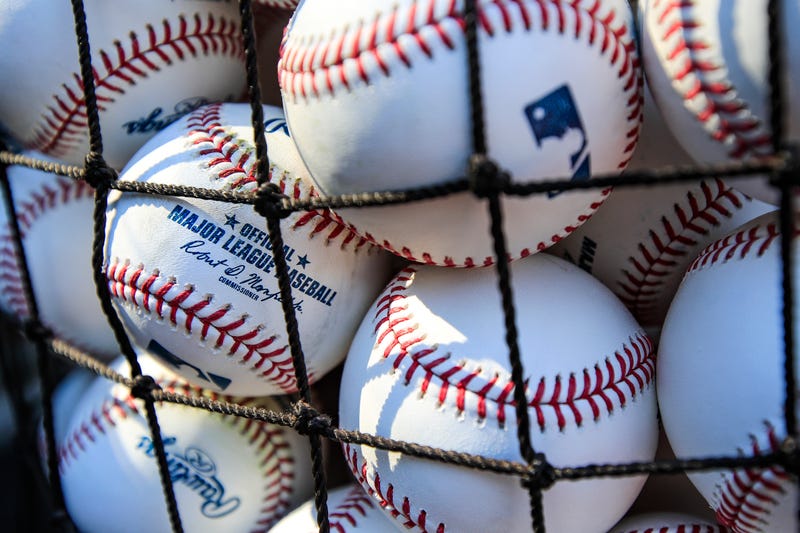 During this lockout period, all normal and traditional offseason activities are shut down. For example, communication between teams and players on 40-man rosters is prohibited, and players can't use team workout facilities. This cold war will remain in effect until MLB and the players union negotiate a new CBA, which must address significant economic issues in the game.

"My largest fear is, MLB has so many problems, it's just going to continue to shoot itself in the foot," JR said during the JR SportBrief show on Thursday. "They'll likely adjust salary structure, come up with a way to not manipulate service time. They'll do all that. But how they sell the game, market the game, come up with new rules? Man, I don't think MLB and the players are capable.

"They'll come to an agreement to keep the money flowing. And they'll kick the can down the road. And that biggest can is, 'How do we take this old-ass sport and make it youthful?' Fact is, players probably don't care. Maybe they do, a little bit. The owners, they don't care right now. They'll always be rich... Baseball's not going anywhere. It's not an extinct sport. But the popularity is going down. It has gone down..."

MLB commissioner Rob Manfred addressed the media on Thursday morning, telling reporters that the league would've been vulnerable to a strike without an agreement in place. He also mentioned that the owners "wanted to take that option away and try to force the parties to deal with the issues and get an agreement now."

MLBPA president Tony Clark accused Manfred of "misrepresentations" in his letter shared to fans explaining the lockout, saying at the union's conference, "It would have been beneficial to the process to have spent as much time negotiating in the room as it appeared it was spent on the letter." Wednesday marked the ninth work stoppage in MLB history, and this fourth lockout will certainly be the longest. At this time, spring training is still scheduled to start on Feb. 26, followed by opening day on Mar. 31.

JR's complete thoughts on Baseball's lockout can be accessed in the audio player above.