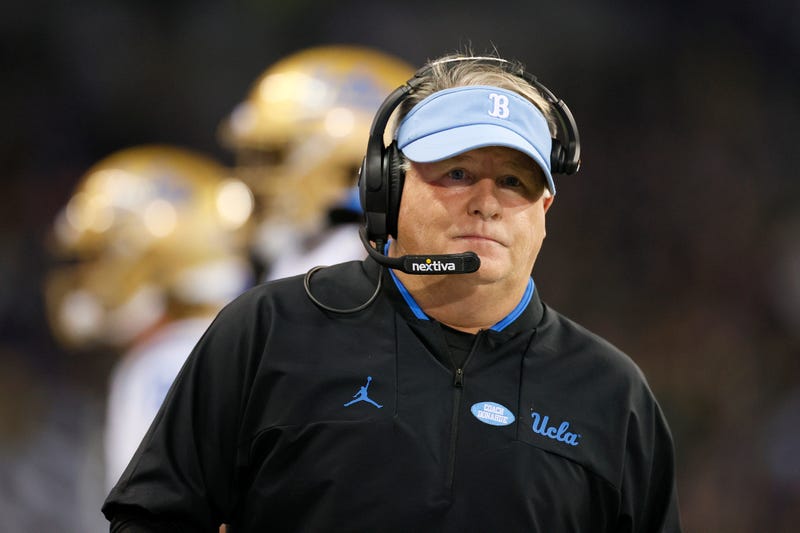 It's Week 0, which means for the first time in eight months, there'll soon be an official college football game played. The bands, the jam-packed crowds, and the speculation about head coaches on the hot seat fill the air. BetOnline has released its odds for the first coach in each of the Power Five leagues to be fired. Did the sharps get it right? Let's dissect the odds.

The whole world sees what an underwhelming program Syracuse has been under Babers. Thus, everyone assumes another rough three months and the Orange would make a move. But that's simply not the case. Syracuse athletic director John Wildhack has publicly said Babers isn't on the hot seat. Why? As detailed by this author recently, Syracuse simply doesn't have the buyout money it'd take to axe him. The actual favorite to get the zig first this season is in Tallahassee. Florida State is desperate for a winner, and Norvell has had back-to-back losing seasons. The humiliating home loss last year to Jackson State put the whole program on notice. Florida State wants to remain enticing to the SEC or the Big Ten, and missing bowl games is a massive detriment to that. If the Seminoles have a poor start to this season, Norvell could get fired by early November. Noles Nation is already anxious, and it's only August.

The sharps got this right, simply because Arch Manning committed to Texas. The five-star quarterback isn't coming until next year, and that's the buffer in Austin. Steve Sarkisian is under the most scrutiny in the conference, but the Longhorns can't fire him -- no matter how bad they are. The program knows that Manning could be the key to unlocking greatness again, and firing Sark would put his commitment in serious jeopardy. So, that leaves Brown fighting for his job after three mediocre seasons. He's gone 11-15 in his Big 12 career, and a losing season in 2022 will likely get him the boot. Every other Big 12 program is relatively happy with their head coach, or there's a new hire who will get at least a second season. 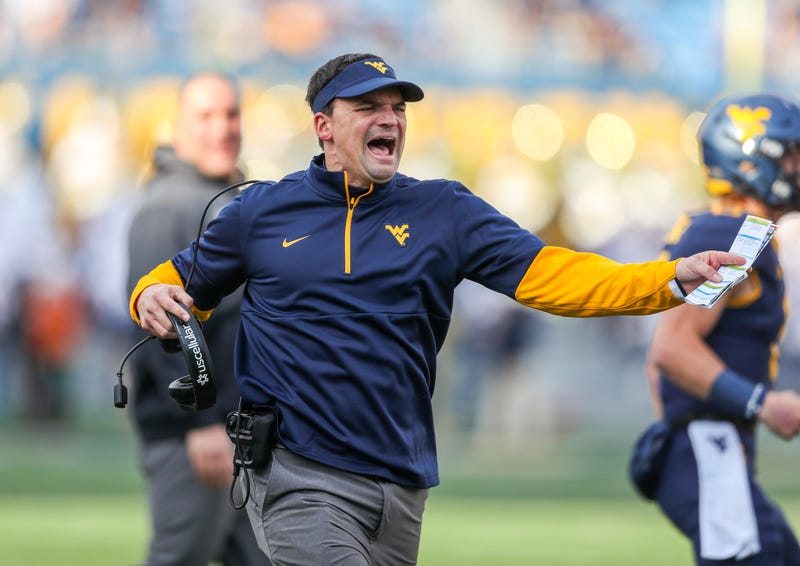 Jim Harbaugh saved himself from being atop this list with his run to the Big Ten title in 2021, so it falls back to Frost. Had he not been a campus legend, Frost would've already been fired. He's now had four seasons without a bowl game, finishing no higher than fifth in the Big Ten's easier division. But he's got friends in high places in Lincoln, and another season to get this turned around. The Huskers were competitive at times in 2021, but 10-25 in the Big Ten is embarrassing under Frost. His first six conference games are winnable (Northwestern, Indiana, Rutgers, Purdue, Illinois, Minnesota). If he's not 3-3, he probably gets fired by mid-November.

While patience with Edwards has dried up in the desert, the most pressure is on Kelly to deliver. UCLA is headed to the Big Ten in a few seasons, and the administration wants the program to be pointed up when it gets there. Before last season, Kelly's teams had been wildly underwhelming. UCLA is coming off an 8-4 campaign and a Holiday Bowl invite, so there's some momentum. But if the Bruins have a poor year, all the questions about Kelly's supposed genius will bubble up again. Kelly has lined up a fattening schedule to get to 3-0 (Bowling Green, Alabama State, South Alabama). After that, it's a trip to Colorado, home against Washington and Utah, and then at Oregon. If UCLA goes 1-3 or 0-4 in that stretch, the axe for Kelly might be sharpened. Getting hammered by a newly dynamic USC squad late in the season may be the final nail for him, by season's end.

There's no other coach this could possibly be other than Harsin in Auburn. In a signature rocky offseason for Tigers football, the fangs certainly came out for the former Boise State head coach. It seemed like the walls were closing in on all sides, as anonymous reports of Harsin's private life surfaced and former players groused about his style. He's only had one season on the Plains, but survival is never easy at Auburn -- just ask Gus Malzahn. By their off week on October 22, we may already have the answer to whether Harsin will get a third season. There's Penn State, Missouri, and LSU at home, then road games at Georgia and Ole Miss. If he goes 1-4 in those games, the sand in the hourglass will have run out for Harsin.