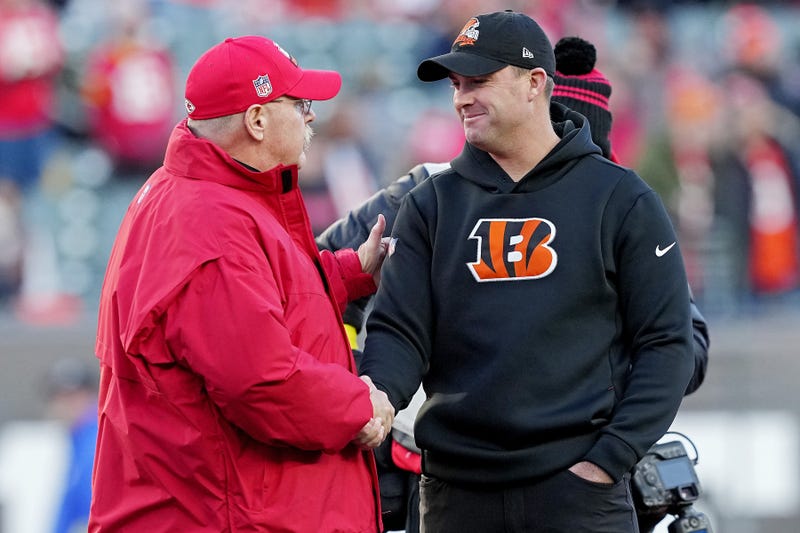 No. 8: Zac Taylor, Bengals -- It seems disrespectful to rank a coach that reached the Super Bowl last year and clinched the NFC North in consecutive seasons as the worst coach remaining. But the question is, how much of the team's success has been a Joe Burrow creation? Taylor's offense is painfully one-dimensional at times, and he rarely seems to manage a game flawlessly. But, another Super Bowl run would hush the critics and zoom him up the list.

No. 7: Nick Sirianni, Eagles -- Two years, two postseason berths. Sirianni also coached the best team in the league for 75-percent of this season. But his corny motivational ploys and silly ramblings season year gave him an aura of an accidental tourist at times. If Philadelphia reaches the Super Bowl, we'll have to reassess these rankings.

No. 6: Sean McDermott, Bills -- It's tough to place him this low on the list, since he immediately ushered a culture change up in Buffalo. After nearly two lost decades of Bills football, McDermott took the organization to the playoffs in his first season and hasn't stopped. He's coached them to five postseason appearances in his six years on the sideline. They've won double-digit games in each of the past four years, coached in an AFC championship, and steered them through an emotionally turbulent year. However, there's always a mental miscue or execution mistake that seems to haunt McDermott's teams. Maybe this is unfair placement, but for now, that's my confidence in his coaching.

No. 5: Brian Daboll, Giants -- Is it too high, too soon? Maybe. But Daboll's achievement with Daniel Jones and the Giants this season is astounding. He's groomed Jones into a dangerous quarterback, who'll command a big contract this spring and played his best in his first postseason game. He expertly used Saquon Barkley this season, and immediately rebuilt their locker room culture. With CFL-caliber receivers, the Giants are playing in the divisional round of the NFC playoffs. As a first-time head coach, it's hard to top Daboll's debut.

No. 4: Mike McCarthy, Cowboys -- He resides in that bizarre gray area of successful coaching career and tenuous job security. Do we give him credit for winning a Super Bowl, a decade of playoff appearances with the Packers, consecutive 12-win seasons in Dallas, and the Cowboys' first road playoff win in three decades? Or, do we focus on his premature exit in last year's playoffs and a team that played like dog food down the stretch? For now, coming off the dominant win in Tampa, we should hone in on the positives. 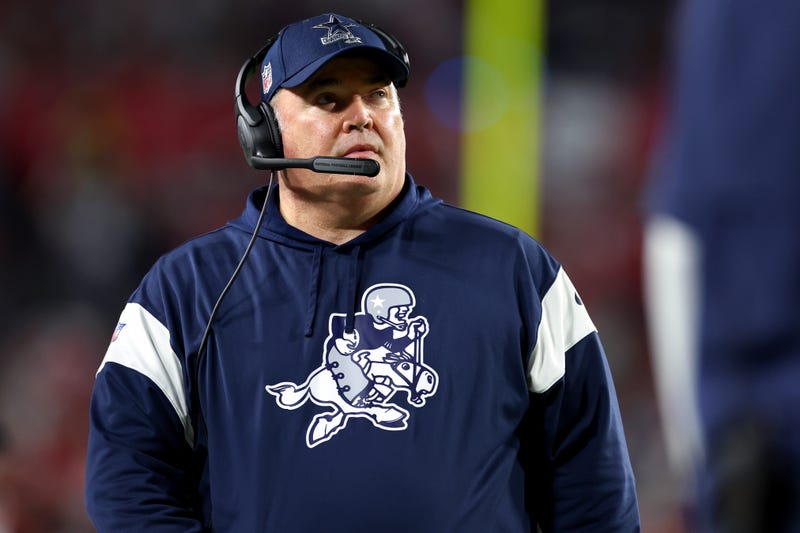 No. 3: Doug Pederson, Jaguars -- Like Daboll, Pederson turned the Jags around dramatically in Year 1. But the difference is, Pederson also has himself a ring. There's not much doubt anymore about the type of head coach he is. The only place Carson Wentz played well was Philadelphia, under Pederson's stewardship. And the only place Nick Foles could win a Super Bowl was with Pederson. The coach that maximized Trevor Lawrence is now Pederson. The Jaguars have the third-largest comeback in NFL history... with Pederson.

No. 2: Kyle Shanahan, 49ers -- He's yet to win the Super Bowl, but every other part of his resume is rock-solid. Shanahan's the best play-calling head coach in the league, and he's expertly woven all the weapons into the 49ers' offense. When Trey Lance went down, San Francisco improved. When Jimmy Garoppolo went down, they hit a new level of production. The amazing story of Brock Purdy doesn't occur without Shanahan's brilliance. With a Lombardi Trophy, he'd undoubtedly be viewed as one of the NFL's top-three coaches.

No. 1: Andy Reid, Chiefs -- He's done it all over his 25 seasons as an NFL head coach. Four NFC title game appearances in Philadelphia. Four more in Kansas City. Three trips to the Super Bowl, plus a Lombardi Trophy. Reid has annually designed the league's best offense, and the Chiefs are once again the AFC's top seed. A win against the Jaguars on Sunday means the Chiefs would appear in the AFC title game for an incredible fifth-straight campaign. Reid's the best in the game right now.

We strive to be a platform where varying opinions may be voiced and heard. The views, thoughts, and opinions expressed by the author(s) of this article and/or by those providing comments are theirs alone, and do not represent those of Audacy, Inc. We are not responsible for any damages or losses arising from this article and/or any comment(s).
Featured Image Photo Credit: Dylan Buell / Stringer / Getty Images