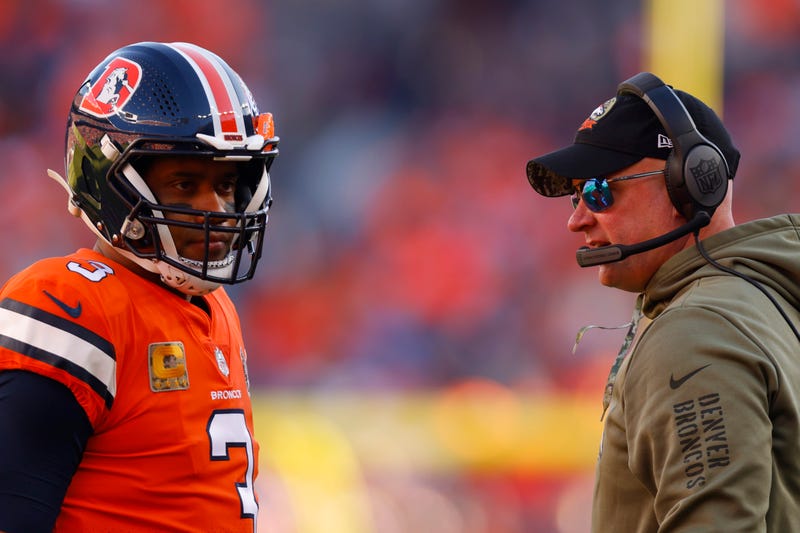 There've been pleasant surprises around the NFL this year, like the Dolphins' thrilling offense and the NFC East becoming one of the strongest divisions in the game. But, there've also been nightmarish performances from teams with big expectations -- so many, we had to rank them.

No. 5: Colts -- A team that seemingly had it all, turned out to have nothing. Matt Ryan's early struggles ripped open a window into an already thin team. Indianapolis' offensive line couldn't block, Jonathan Taylor couldn't run, and the defense had trouble stopping anyone. It cost Ryan his starting job (for a few weeks), Frank Reich paychecks, and gave team owner Jim Irsay a green light to hire a guy who talks about pancake blocks on TV. What a weird year.

No. 4: Buccaneers -- Yes, Tampa Bay still has a path to playoff vindication by leading a terrible NFC South division. But the 5-6 Bucs have never looked right all season. Tom Brady's had more than a few ghastly games, none more pathetic than a 21-3 road loss to the Panthers. Carolina had waved the white flag by firing its coach and trading its best players, and they still had enough to beat the brakes off Tampa. No one would comfortably bet against Brady in January, but the Bucs being below .500 in December is disheartening.

No. 3: Packers -- Even if Green Bay has built a recent reputation as playoff chokers, the regular seasons have been a cruise. But, a Packers squad that seemed to have everything needed for a Super Bowl run came apart at the seams. Ugly wins against the Bucs and Patriots foretold a story of upcoming impotence. Their loss to the Giants over in London, a middling effort against the Jets, and the five-game losing streak that followed buried their season. The Packers appeared to have a great defense, two fantastic running backs, and one of the best quarterbacks on the planet. Instead, they're 4-8 overall and talking about Jordan Love. Egads. 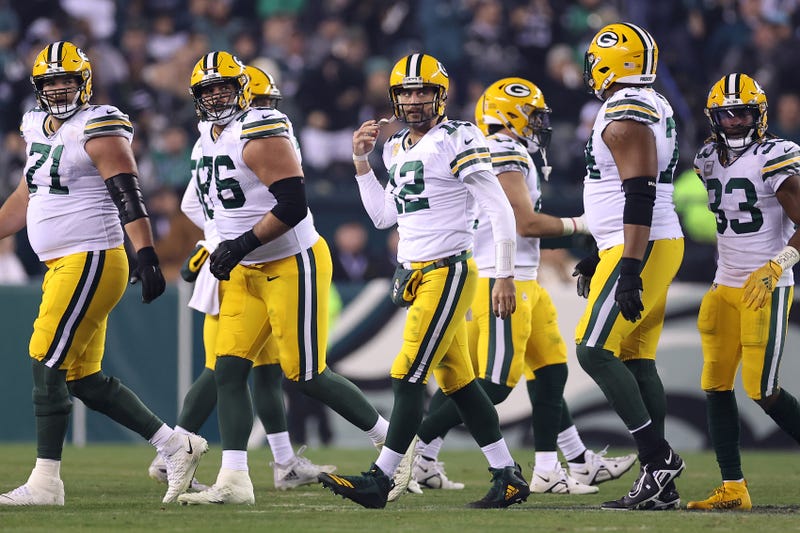 No. 2: Broncos -- Even the most skeptical Russell Wilson critics couldn't have seen things going this badly. An offensive unit that appeared to have plenty of weapons and a Pro Bowl-caliber quarterback is the NFL's lowest scoring unit, which includes the pitiful Texans. Instead of playoff jockeying, the conversation of choice in Denver is, how long will the team be forced to eat Wilson's contract. The answer? A really, really long time. Wilson's been clowned by all corners of the NFL, and Nathaniel Hackett's era is likely to be over after one season. Hope extinguished in record time in Colorado.

No. 1: Rams -- Simply put, we're watching NFL history. In more than a half-century of crowning Super Bowl champions, there's never been a follow-up season this wretched. The Rams may be playing without all their stars now, but the season went off the rails when they were still healthy. The tone was set on opening night, when they received their rings, hung the banner, and proceeded to get their butts kicked by the Bills.

At 3-3, cracks began to show over the first six weeks of the campaign. But then the bottom dropped out. A five-game losing skid buried the team, and the roster was exposed for being terribly assembled. Rams general manager Les Snead taunted those who questioned trading away all their of draft picks, but it's coming to haunt the franchise now.

The offensive line has been trash, the ground game has been non-existent, and the scheme usually revolves around the quarterback shutting his eyes and chucking it to Cooper Kupp. The team has played without any focus or energy. Sean McVay has been routinely out-coached. And the stench of the Rams' championship defense is sickening. It's not only the league's biggest disappointment of the season -- it's one of the biggest of all-time.

We strive to be a platform where varying opinions may be voiced and heard. The views, thoughts, and opinions expressed by the author(s) of this article and/or by those providing comments are theirs alone, and do not represent those of Audacy, Inc. We are not responsible for any damages or losses arising from this article and/or any comment(s).
Featured Image Photo Credit: Justin Edmonds / Stringer / Getty Images