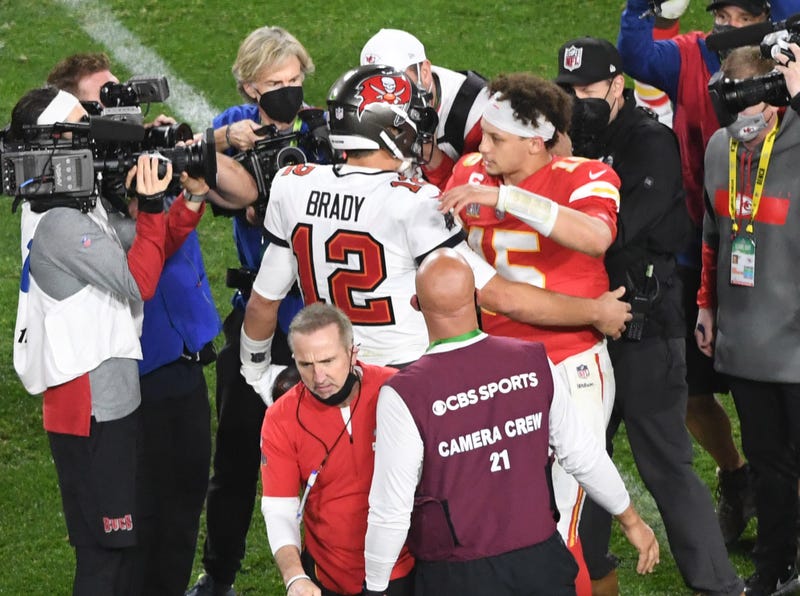 So, which teams will reach the playoffs this year? Are the Bucs primed to repeat as champions? Will Aaron Rodgers and the Green Bay Packers take advantage of their 'Last Dance' mission? And how will Matthew Stafford fare with the Los Angeles Rams in an extremely competitive NFC West race?

During Wednesday's edition of the JR SportBrief show, JR offered his own predictions for all 32 teams. Consider this a rundown, a guide, or a... brief.

JR's complete thoughts on the 2021 NFL season can be accessed in the audio player above.