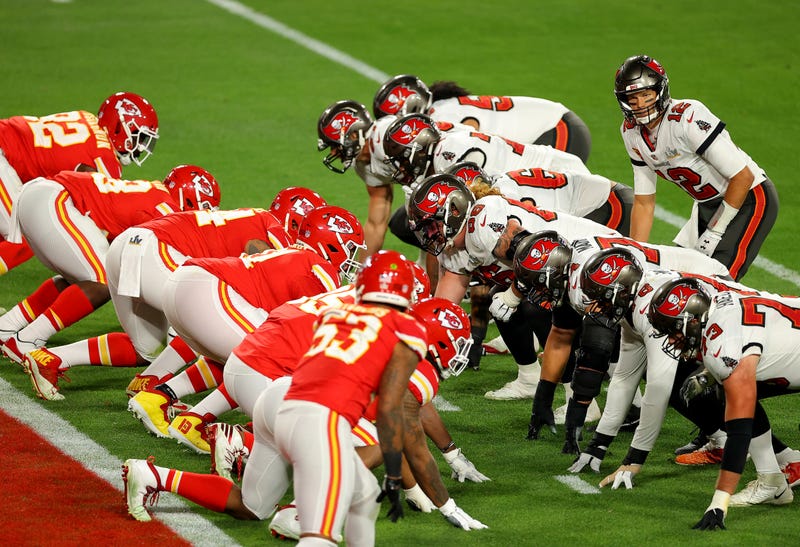 A lot has changed since our last 'Up The Gut' column ahead of Super Bowl 55. Actually, a lot has stayed the same, too. Tom Brady is once again a Super Bowl champion. Brady's victory tour with the Tampa Bay Bucs even included a CBS Sports Radio tweet of this column, where I said he couldn't do it. Tom, I was wrong. But if you're using me and this column as any sort of motivation, I'm not sure how much more is left to motivate you.

With all of the tongue and cheekiness aside, I won't get fooled again on predicting Brady's decline. Brady, almost seeing 10 moves down the road, finds himself atop a rather top-heavy NFC. Beyond the Bucs, Rams, and Packers, who else is truly a Super Bowl contender? Yes, it's the NFL and anything can happen, but it's hard to imagine a team outside of those three representing the NFC at SoFi Stadium in February. In the AFC, it's more of the same, with the Chiefs on top and the Bills, Browns, and Ravens right behind.

I hate being this guy, but I'm picking a Super Bowl repeat. This time, however, the Chiefs get the calls and hoist their second Lombardi Trophy in three years. Alright, let's kick things off. The fun begins now.

No. 1: Matthew Stafford's hype train might be too heavy for a set of tracks. MVP picks, perfect marriage talks. All of that could be accurate. But the fallback excuse of the Lions being a lousy organization will be over for Stafford with the Rams this year. This is a franchise that reached a Super Bowl with Jared Goff, and made a divisional round appearance in 2020. Anything less than a Super Bowl win before Stafford's time is up would have to be registered as a major disappointment.

No. 2: The Saints' hype is rather puzzling to me. Pundits everywhere have them penciled right back in for a playoff position. Jameis Winston had high expectations with good Bucs rosters and the team won a Super Bowl the first year after he left. Now on a Saints team that has come up short the past few years and doesn't have Michael Thomas anytime soon, we're to assume the Saints are a playoff team? 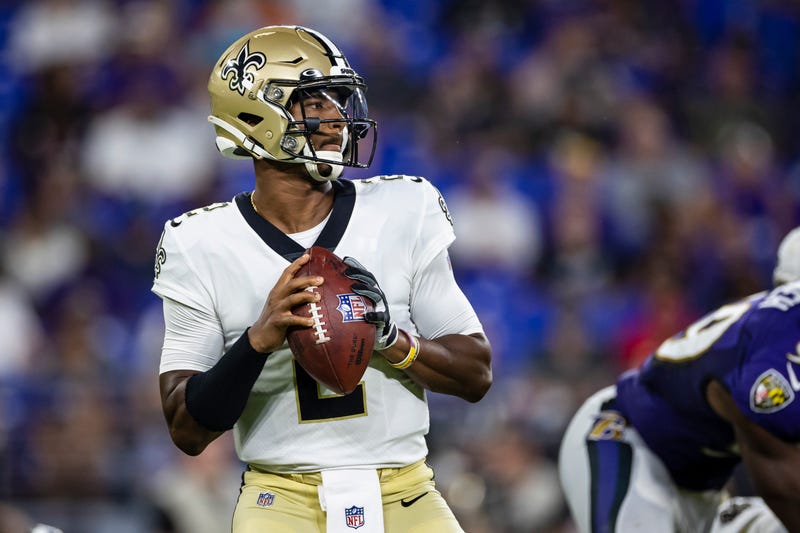