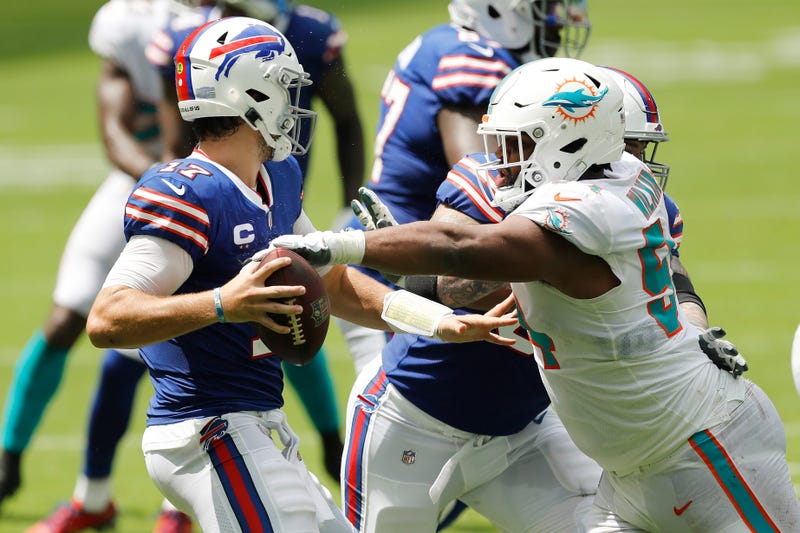 The overreactions are plentiful after Week 1, and I'm sure that I'll be guilty of plenty in this column. One major eyeroll stems from the very first game of the season, between the Dallas Cowboys and Tampa Bay Buccaneers. Last year, the Bucs did lose five games, including an embarrassing season-opener. They were within a play or two of losing games to both the Atlanta Falcons and New York Giants. They lost to Nick Foles in primetime.

Yet, fans forgot all of that and immediately thought the Cowboys will be one of the NFC's best teams in 2021? Dak Prescott was tremendous, and their receiving unit is very talented. However, their offensive line still doesn't look the same as it once did (albeit without Zach Martin).

Sometimes teams just have themselves a day. Sometimes you get caught up in your own cockiness. Both of those thoughts are far more likely surrounding the Cowboys and Bucs than the fact Dallas is suddenly one of the NFC's elite teams again. Of all the Week 1 overreactions, this one takes the cake.