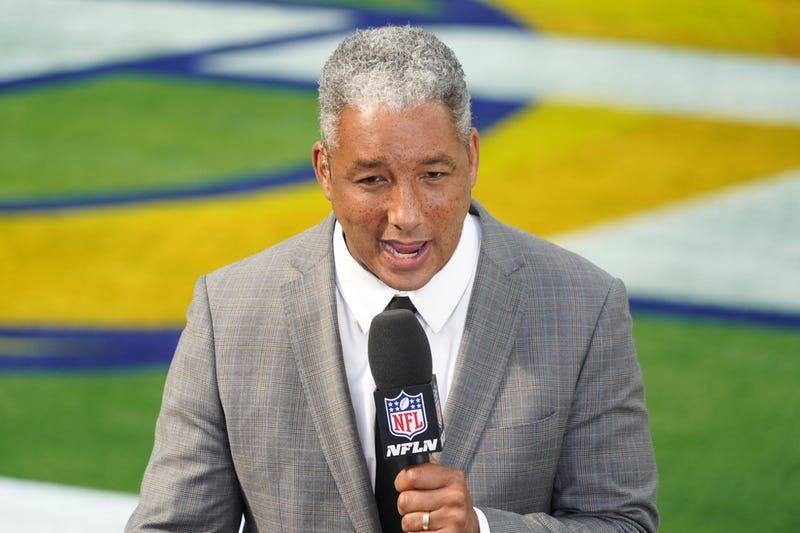 Five of these six teams happened to miss the playoffs this season and last, which means that wholesale changes -- the bare minimum includes a fresh voice and new message -- must be implemented. Although it's early in the searching process, NFL Network reporter Steve Wyche is noticing a pattern.

"You're not seeing that target candidate. Last year, Urban Meyer was the guy who the Jaguars definitely had their sights set on and zeroed-in," Wyche told After Hours with Amy Lawrence on Thursday. "Some of these owners now are saying, 'Okay, we've got to get a culture, dial the temperature down a little bit, get a grownup in here to lead us'...

"These teams are going to be a little bit more diligent, a little bit more patient. So they can speak to 12 guys, if they have to, to figure out who is the right person. Instead of just, 'Who's the offensive Svengali who can get the best out of our quarterback?' The Giants are learning that lesson now to see, 'Who can get us the right culture?'... That seems to be the more important angle."

Before joining the Cowboys this season, Quinn spent five-plus years as head coach of the Atlanta Falcons. In 2016, he led the team to an 11-win campaign and its second all-time trip to the Super Bowl. The game ended in heartbreak, though, as Atlanta shockingly blew a 25-point, second-half lead against the New England Patriots. Quinn was fired midway through last season, and this year, the Cowboys rank seventh in the NFL in average points allowed.

The entire NFL conversation between Wyche and Lawrence can be accessed in the audio player above.