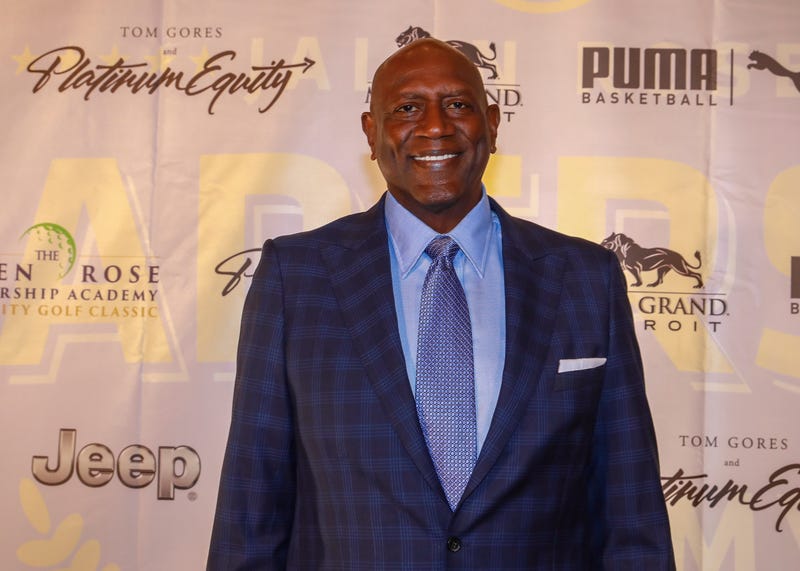 Basketball Hall-of-Famer Spencer Haywood offered that answer to "The Playmakers" program on CBS Sports Radio 1140 on Monday about the effects of getting the first of two scheduled vaccinations against COVID-19.

The 71-year-old Haywood said he got the shot over the weekend at a clinic at Roseman University in the Summerlin neighborhood of Las Vegas. He says he wanted to set an example for the African-American and Hispanic communities, stressing he understands the fear and anxiety these populations have about getting vaccinated.

"I've been an example all of my life, fighting all the way to the Supreme Court in Haywood vs. the NBA, which has created some 30 billion dollars in wealth for players around the world in salaries alone, and here's another chance to do something," said Haywood.

Haywood says his second shot is scheduled for March 8.

Haywood also talked about his experiences at the 1968 Mexico City games as the youngest player for Team USA, the medal podium protest by John Carlos and Tommie Smith and a speech the team received behind-the-scenes from legendary athlete Jesse Owens. The entire interview in his own words is posted here.