HBO is set to revive its vampire series "True Blood" with show creator Alan Ball on board as executive producer, according to Variety. The reboot is said to be in its early stages of development.

Based on “The Southern Vampire Mysteries” novels by Charlaine Harris, "True Blood" originally ran for seven seasons from 2008 - 2014.

Taking place in a world where a synthetic blood substitute allowed vampires to live among humans without hunting them down, the show concentrated on the residents of the fictional town of Bon Temps, Louisiana. 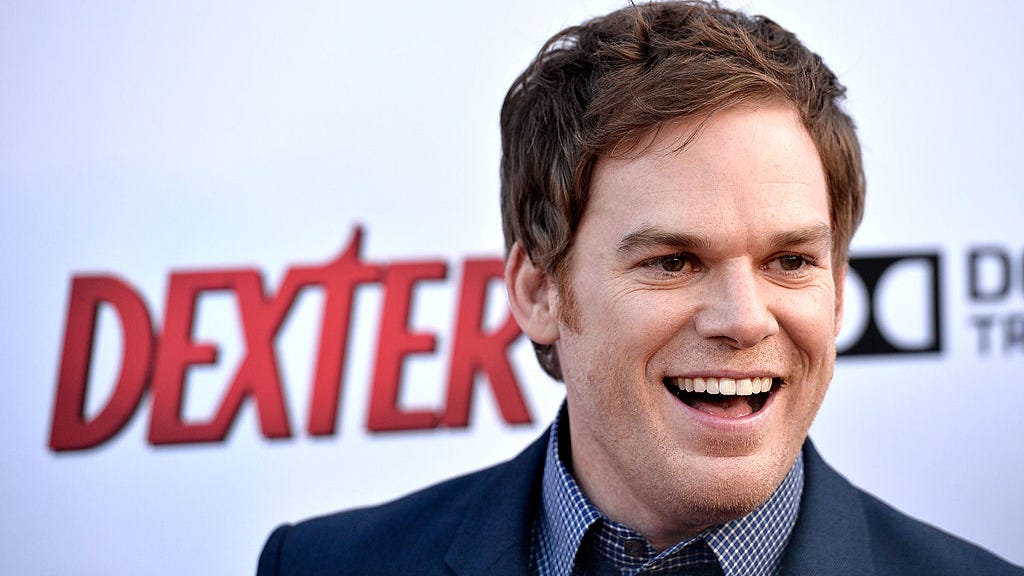 'Dexter' reboot to pick up 10 years later & other details revealed

It is unclear if any of the orginal cast will apper in the reboot. In addition, a premiere date has yet to be announced.