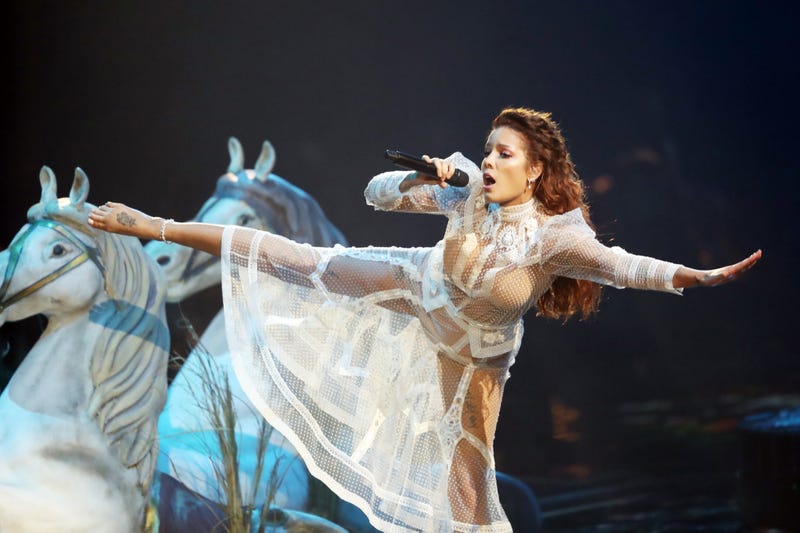 Yesterday in a surprising and delightful series of Instagram photos, Halsey announced that she is pregnant with her first child, and potentially revealed that her boyfriend, Alev Aydin, 37, is also the awaiting new father.

Alongside three stunning portraits of the “You should be sad” singer’s emerging baby bump the artist writes “Surprise!” and includes a baby bottle, rainbow, and baby emoji. Additionally, Halsey tagged Alev in the images. Aydin reposted the portrait of Halsey in his Instagram story including two heart emojis. Plus, the Loney Boy actor commented on the post writing, “Heart so full, I love you, sweetness.” 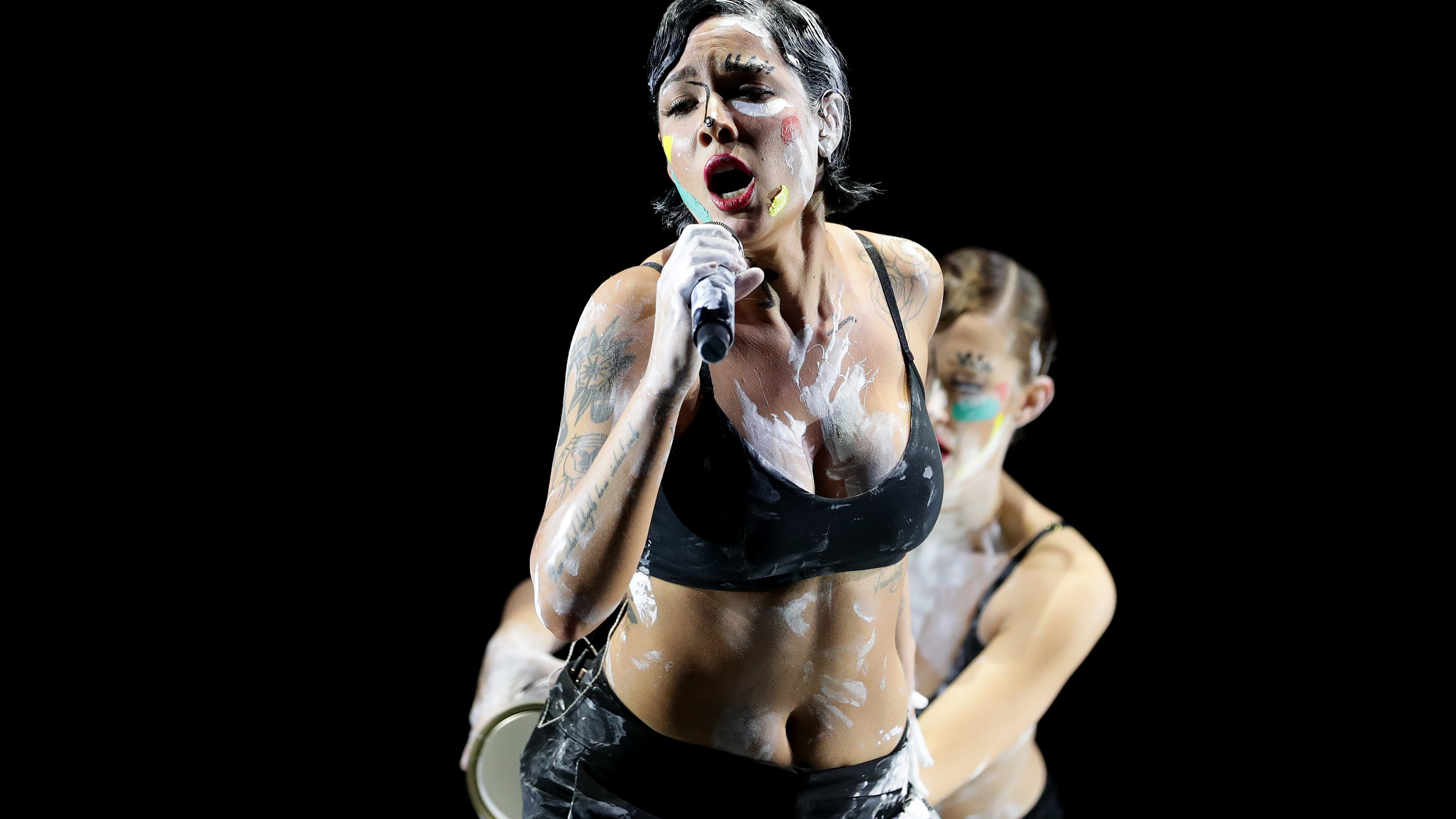 Halsey is pregnant, surprises us all with a baby bump

Three months ago the duo was seen in Los Angeles stocking up on art supplies at Blick. Halsey and Alev were photographed carrying bags of supplies and paintbrushes while wearing matching face masks to keep safe during the pandemic.

It seems that Frangipane and Alev have been friends for a while now. On Instagram, Alev shared a throwback photo from March of 2019 where Halsey had taken him to watch a Lakers game, courtside. The actor writes, “Back when I did a very cool thing I’ll prob never get to do again. Massive thanks @iamhalsey for the courtside experience. Only ones not on our phones, actually watching the game.”

Alev is a producer, director, and screenwriter. He produced 2013’s Lonely Boy and Felly, which was also directed by Aydin. Additionally, Alev wrote and produced the Small Shots series and the short, HipMen: Los Angeles.

The Turkish-born filmmaker lives bi-coastally traveling between Los Angeles and New York. His social media content often depicts his travels from coast to coast. Aydin also frequently shares throwback photos of him and his family growing up in Istanbul.

Aside from his production, writing, and directing credits, Aydin has acting credits under his belt too. He was in three episodes of General Hospital, as well as The Cat’s Meow, and Mother Hen. His biggest roles thus far have been in Lonely Boy and Cruel Hearts.

We are so excited for Halsey and Alev and can’t wait to meet this new baby.