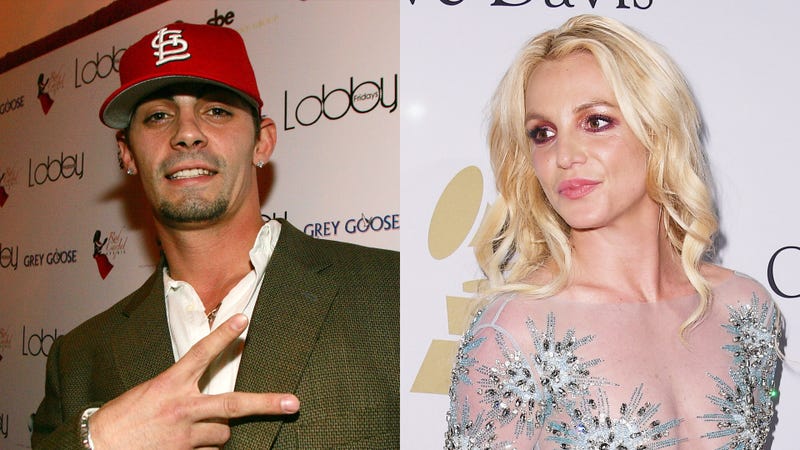 So, remember back in June when Britney Spears’ ex-husband Jason Alexander broke into her house to crash her wedding to Sam Asghari. Well he’s officially been found guilty of aggravated trespass and battery and sentenced to 128 days in a county jail.

For all Brit Brit, all the time, listen to Audacy's Oh Baby Baby radio now

Alexander, who was married to Spears for 55 hours following a shotgun Las Vegas wedding in 2004, was initially charged with trespassing, vandalism, and two counts of battery, after he illegally entered Spears’ property hours before her wedding.

At the time, Jason live-streamed himself on Instagram as he made his way around the property, while yelling Spears' name and claiming to security that he was invited to the wedding. Upon his arrest, Alexander was found to be in possession of a box cutter.

According to a press release from the Ventura County, California District Attorney's office, striking a deal, Alexander entered pleas of no contest and was in turn charged for lesser misdemeanor charges.

Additionally, a criminal protective order was also issued, prohibiting him from coming within 100 yards of both Spears and Richard Eubeler, the security guard who confronted him at the scene.

Moral of the story, as Chris Crocker said all the way back in 2007 — Leave Britney Alone.