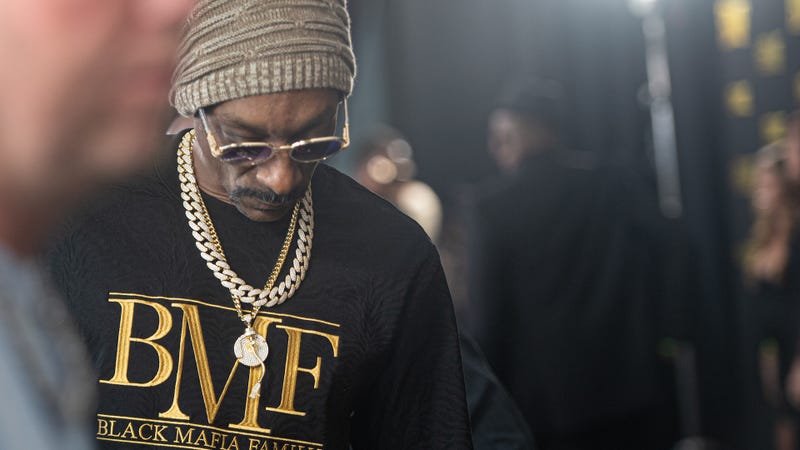 Snoop Dogg is mourning the loss of his mother, Beverly Tate, who passed away at the age of 70.

Snoop has taken to Instagram sharing several photos of his mother and of the two together. “Mama thank u for having me” he captioned one post where he embraces his mother in the photo as another post simply states “Till. We. Meet. Again.”

In another post, Tate is wearing a beautiful red dress as she flashes a smile while holding a bouquet of flowers. “Thank u god for giving me an angel for a mother TWMA,” Snoop wrote.

Back in May, Snoop took to social media to ask fans to pray for his mother as she was hospitalized. Tate’s cause of death is not known at this time. 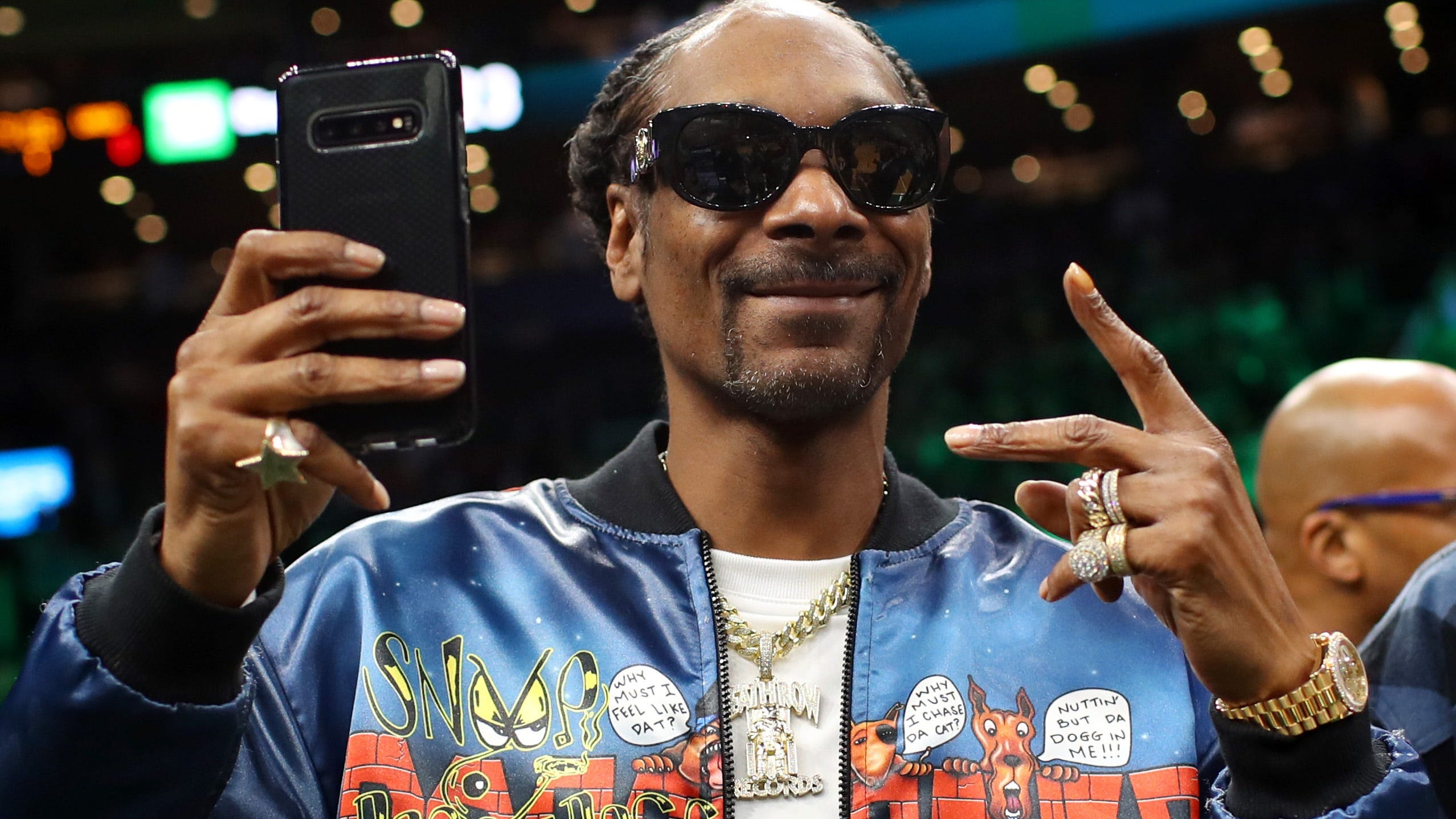 Snoop Dogg at 50: The Doggfather is celebrating with a gift for all of us

Snoop recently celebrated his 50th birthday by sharing the first single from his brand new supergroup Mount Westmore. The Snoop-lead supergroup includes Ice Cube, E-40, and Too $hort as the group dropped the single “Big Subwoofer” off their upcoming album The Algorithm.

According to a press release, The Algorithm serves as Snoop’s “all-encompassing new project that features artists from the legendary Def Jam label’s past, present and future.”