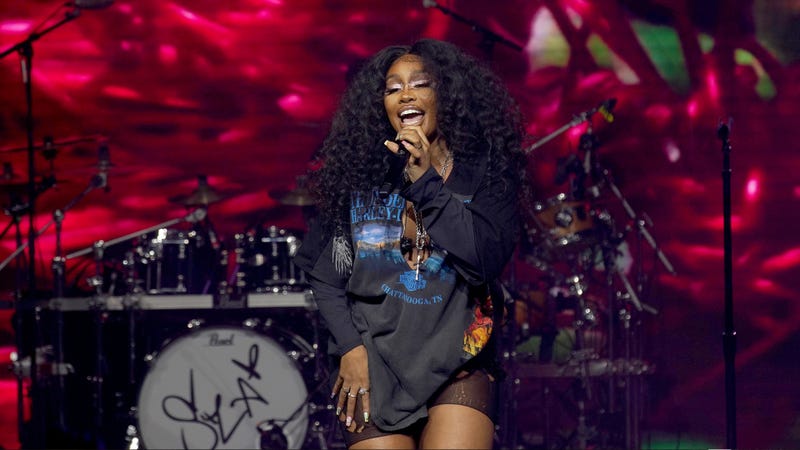 Embodying her own version of “The Bride” seeking her own revenge, SZA gets picked up by Vivica A. Fox, who played Vernita Green (code name: Copperhead) in the original film, as she prepares for her training.

Elsewhere, the video gives kudos to O-Ren Ishiii’s anime sequence and the iconic fight scene against The Crazy 88 at the House of Blue Leaves.

Other major moments of note include SZA getting double-crossed by her lover, leading to a series of katana-wielding scenes; an eerie motorcycle bike ride in leather; and a fatal finale that concludes with her ripping her ex’s heart out and giving it a tiny taste. Like we said, it slays, and so does SZA.

And as the visual also teases, a continuation for another SOS track “Seek and Destroy” is coming soon, in the form of an outro showing a scantily clad SZA hanging from the ceiling, restrained with a style of Japanese bondage called shibari.

What are you waiting for? Watch the “Kill Bill” music video below.