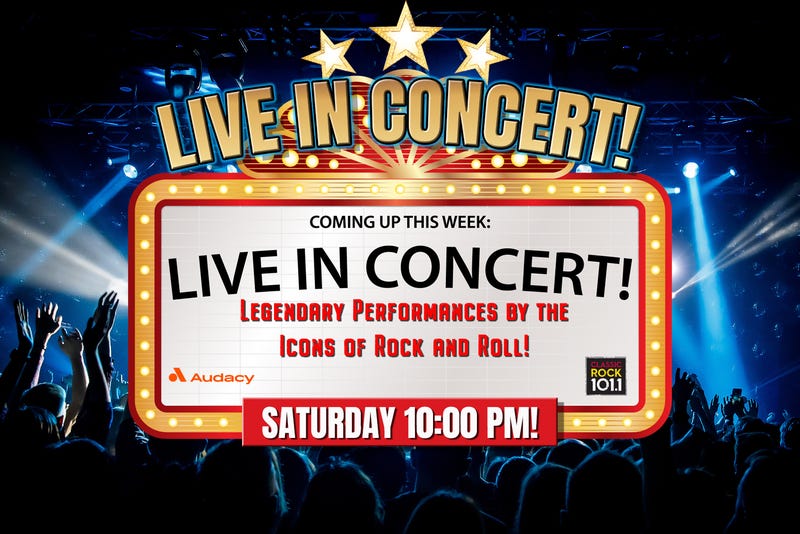 After releasing the “Like a Rock” album in 1986, Bob Seger and the Silver Bullet Band hit the road for what they called the “American Storm” tour. They played 105 concerts in a nine month span- selling over 1.5 million tickets!

On the next Live in Concert, we’ll listen to a legendary hometown performance from that tour.

It was March 3rd, 1987, at Joe Louis Arena in Detroit, and it came in the middle of a 7 night stand of sold-out concerts. Don’t miss Bob Seger and the Silver Bullet Band- they’re headlining the next Live in Concert!