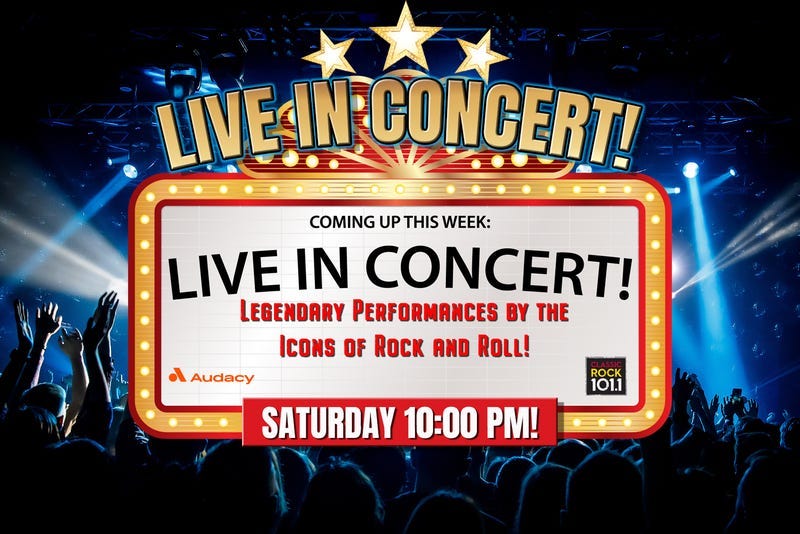 This weekend, we!re going back to ZZ Top!s much talked about performance at the 2013 Montreux Jazz Festival. It was captured live on July 10th, 2013, at the Stravinsky Auditorium inside the Montreux Music and Convention Center in Montreux, Switzerland.

ZZ Top took the stage and played their special brand of Texas blues for the European crowd!

Don't miss this legendary performance by Rock and Roll Hall of Famers, ZZ Top! They're headlining the next Live in Concert.