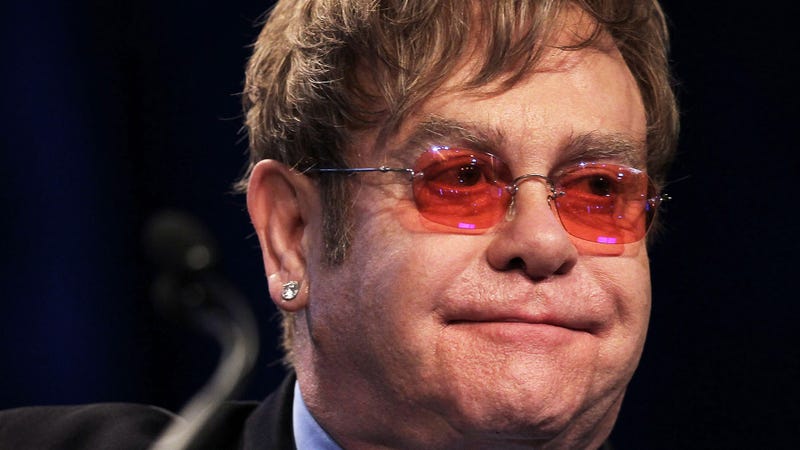 Our lives can be crazy, but you can take a break from it all with Even the Rich, where co-hosts Brooke Siffrinn and Aricia Skidmore-Williams pull back the curtain and chat about someone else’s craziness for a change. Over three parts now available, we get to know singer, songwriter, and performer Elton John, from his beginnings in the early sixties through his struggles with substance abuse, and coming out the other side stronger and brighter. 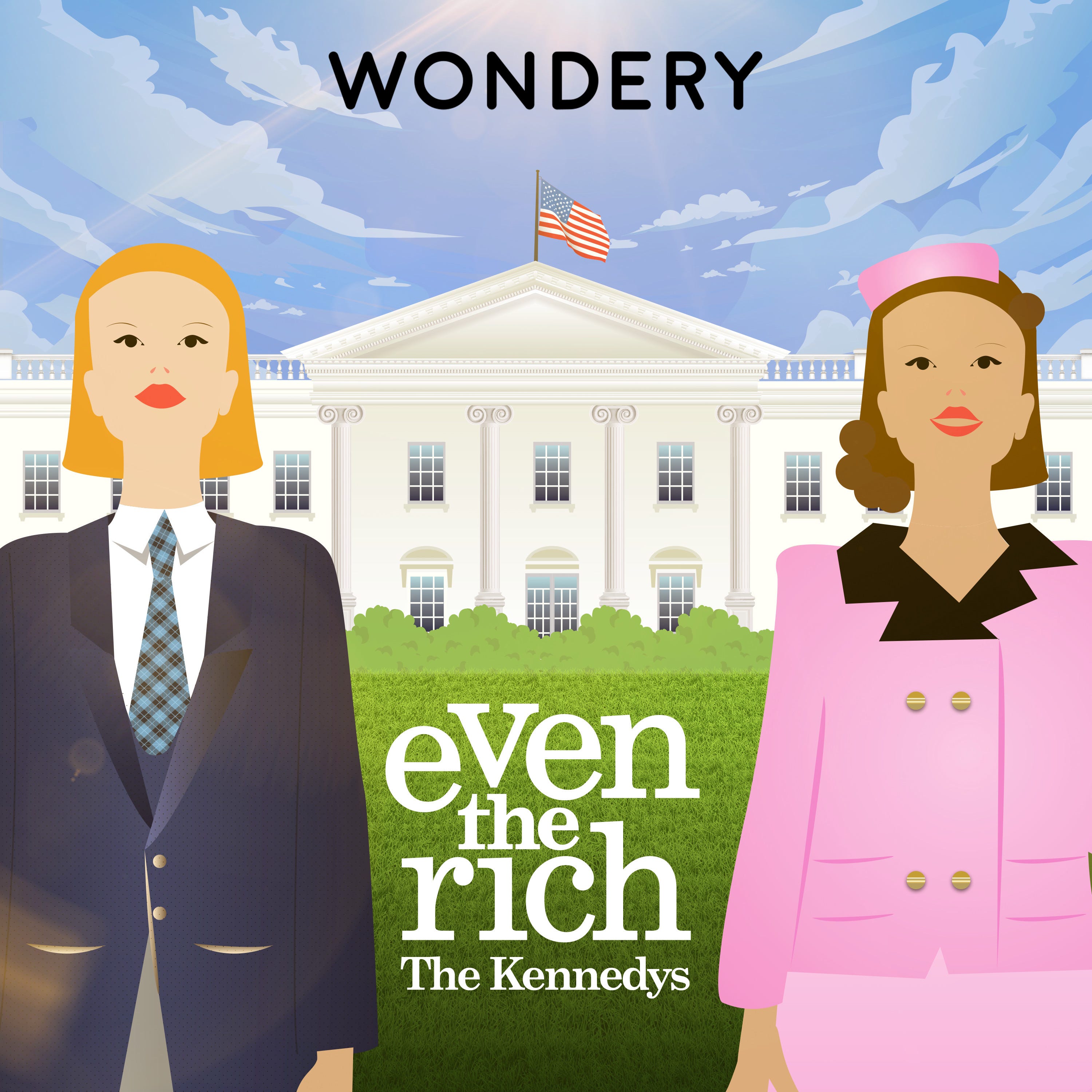 In part two of the series we awake, reluctantly, with Elton in 1983 while in Cannes, France for a video shoot scheduled for his single, “I’m Still Standing.” However, standing Elton was not, even through numerous knocks at his hotel room door. It’s day two of a two-day shoot and he’s not answering, save for an enthusiastic “F*** all the way off!” Once his door-banging wake-up clock/personal assistant, Bob Halley, managed to get him out of bed, he led him furiously to his own room, which was completely wrecked, showing his prized Stetson cowboy hat flattened on the floor.

With his substance abuse having hit a new low, Elton asked Bob, “What the hell happened here?!” To which Bob responded, “Elton, YOU happened.”

Fame in the eighties, brought a sense of cool to Elton that he had never felt before. Accomplishments and musical mastery yes, but fame is another beast altogether. With a new, drug-fueled rockstar persona, Elton was able to prove both of his parents wrong; his father for not believing in his music, and his mother for believing that being gay would leave him lonely and miserable. Of course, as evidenced above, at a price to not only his credit card, but also his health and close friendships.

Listen to the entire second part of the podcast’s Elton John-themed series above for more, and follow along with Even the Rich -- now streaming on Audacy -- with new episodes out every Tuesday featuring stories about some of the greatest family dynasties in history, from the Murdochs to the Royals to the Carters (Jay-Z and Beyoncé, that is). Because as Queen Elizabeth once said, “A good gossip is a wonderful tonic.”

Listen to Part 3: Even the Rich: Elton John Still Standing | Someone Saved My Life Tonight

While you’re in the mood, browse and favorite some of Audacy's all-new stations like Elton John Radio, The 60s, The 70s, The 80s, Rock N’ Road, Freedom Rock, The Canyon, Arena Rock, Wake Up and Rock, and The Roots of Rock for those who crave the early days.