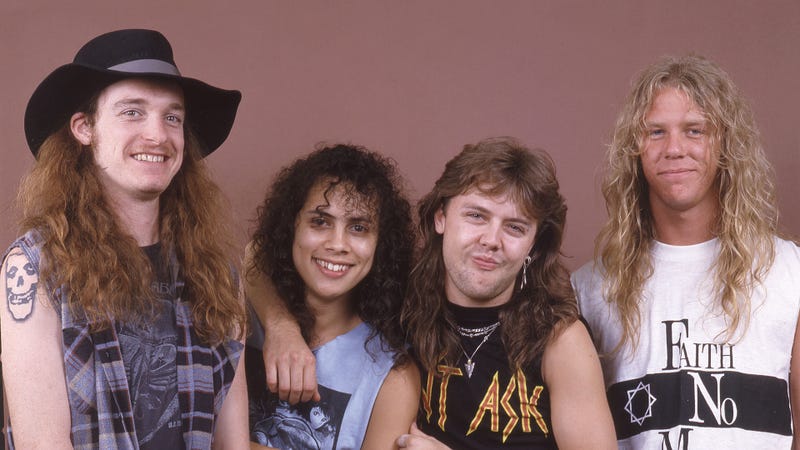 Metallica has shared a throwback photo from their early days featuring the group's late bassist, Cliff Burton, in honor of the 36th anniversary since his tragic passing in 1986.

Burton was Metallica’s second bassist, beginning with the group in 1982 after Ulrich and Hetfield saw him play his rig with a 'Wah Wah' pedal in his band Trauma, and performed on their 1983 debut Kill 'Em All, 1984’s Ride the Lightning, and 1986’s Master of Puppets.

His passing at the age of 24 on September 27, 1986 following a bus accident in Sweden while on the Euro leg of their Damage Inc. Tour shook the band to its core, but with Cliff's family’s blessing they pressed on, auditioning numerous players before settling on Jason Newsted. Suicidal Tendencies bassist Robert Trujillo officially replaced Newsted in 2003.

In 2011, a Rolling Stone reader poll placed Burton as the ninth greatest bassist of all time. In a 2017 interview with the Alphabetallica podcast, Cliff’s father Ray Burton revealed that the family had been quietly donating his late son’s royalty payments to music scholarships for students at Castro Valley High School in the San Francisco Bay Area, where Burton attended. 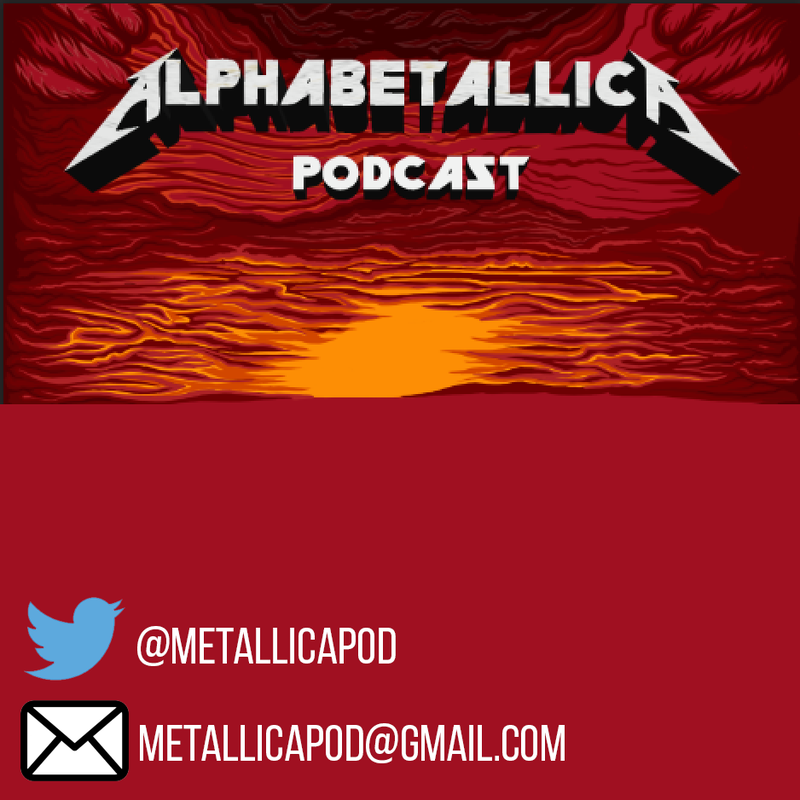 While the 'Tallica fellas have always been quite a nostalgic bunch, they're about to bring their legions of fans along for another emotional ride this November when the band and their 1983-84 touring pals Raven link up for a special concert honoring their Megaforce Records days, and specifically Marsha and Jonny Zazula who founded the label and helped launch the metal masters' careers.

"We would not be where we are today without the two of them. Sadly, we recently lost both Jonny and Marsha, just a little more than a year apart," the band said announcing the show. Limited tickets will be available beginning at 10AM ET on 9/30, while Fifth Member Metallica Fan Club members will receive early access beginning Wednesday, 9/28. 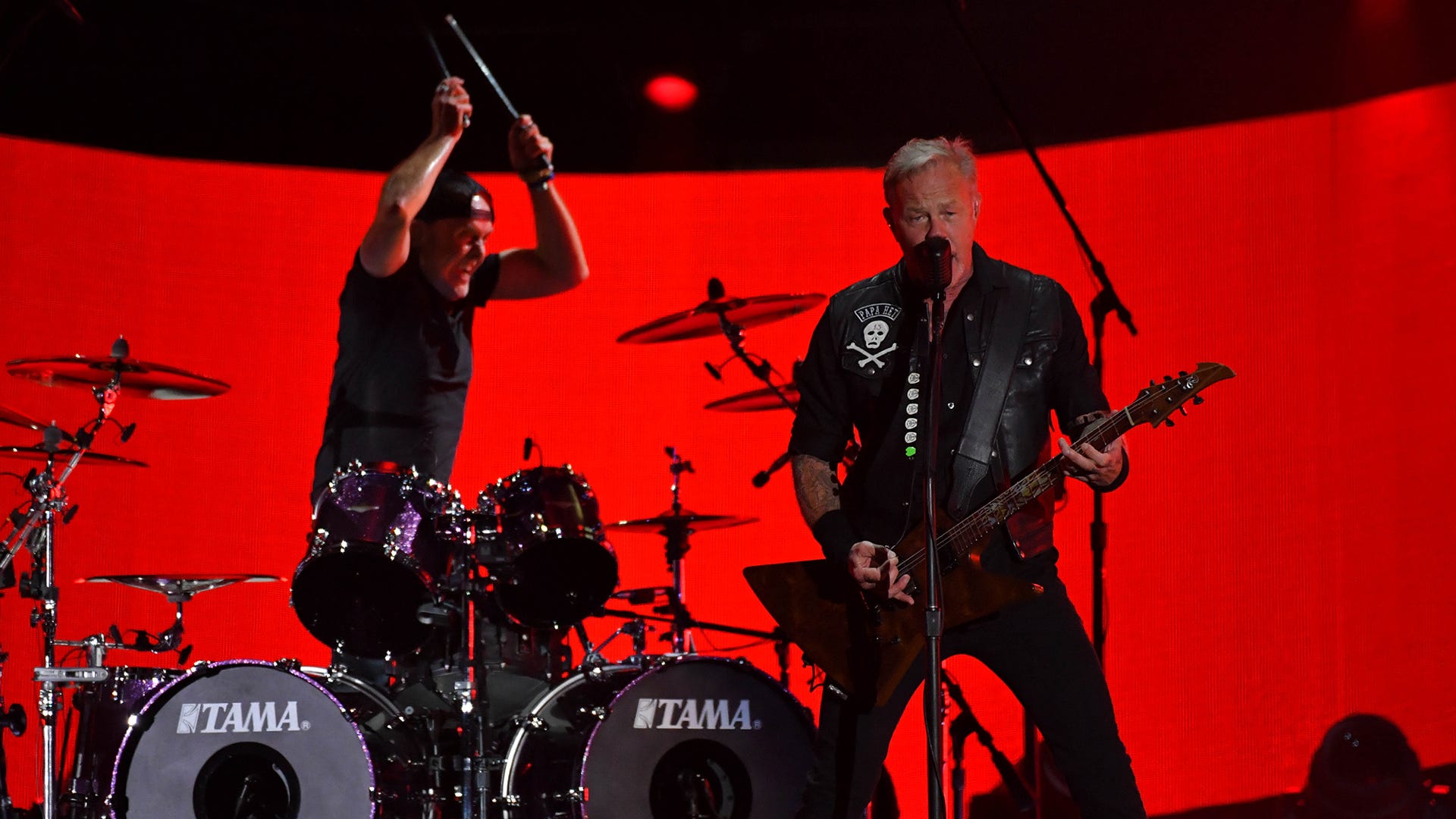 While you're in a headbanging mood -- browse and follow some of Audacy's all-new stations like Metallica Radio, Masters Of Metal, IndustriALT, Don't Metal In My Affairs, Venom, Arena Rock, Wake Up and Rock, and The Roots of Rock for those who crave the early days.