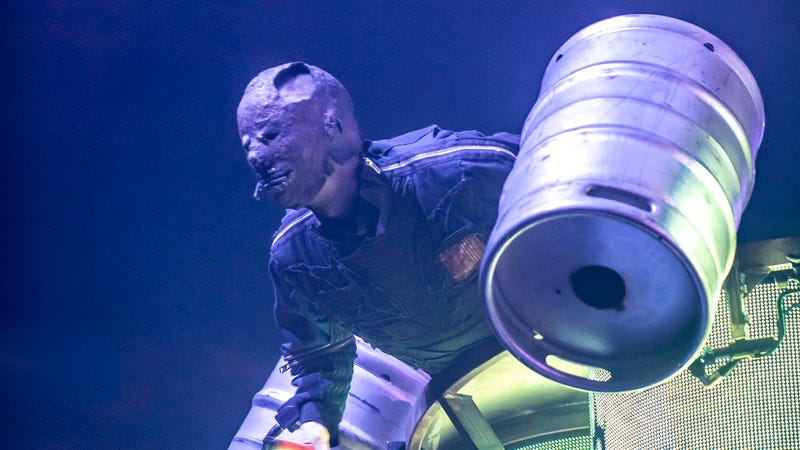 For fans who have ever wondered what rockers Slipknot do with their used stage masks once they've been retired, here's a little bit of inside-baseball for you.

Slipknot's man behind the turntables, Sid Wilson, has put his former false fleshy bits normally relegated to a trophy shelf to very good use as an animatronic moving nightmare that sits on stage with him and sings along to the band's setlist.

Even better... Wilson, who now wears a cyborg get-up while on tour, brought his We Are Not Your Kind-era mask to life in total secret from the rest of the Slipknot crew.

Check out a clip of him singing along to "The Chappeltown Rag" below!

Singer Corey Taylor told Kerrang!, "It’s incredible. He didn’t show us until [we made] the videos,” adding, “I don’t want to give too much away, but you’ve gotta ask him about the journey it took to get that fu**ing mask together, because he’ll talk to you about it for a good 20 minutes… It’s a f**king horror story!" 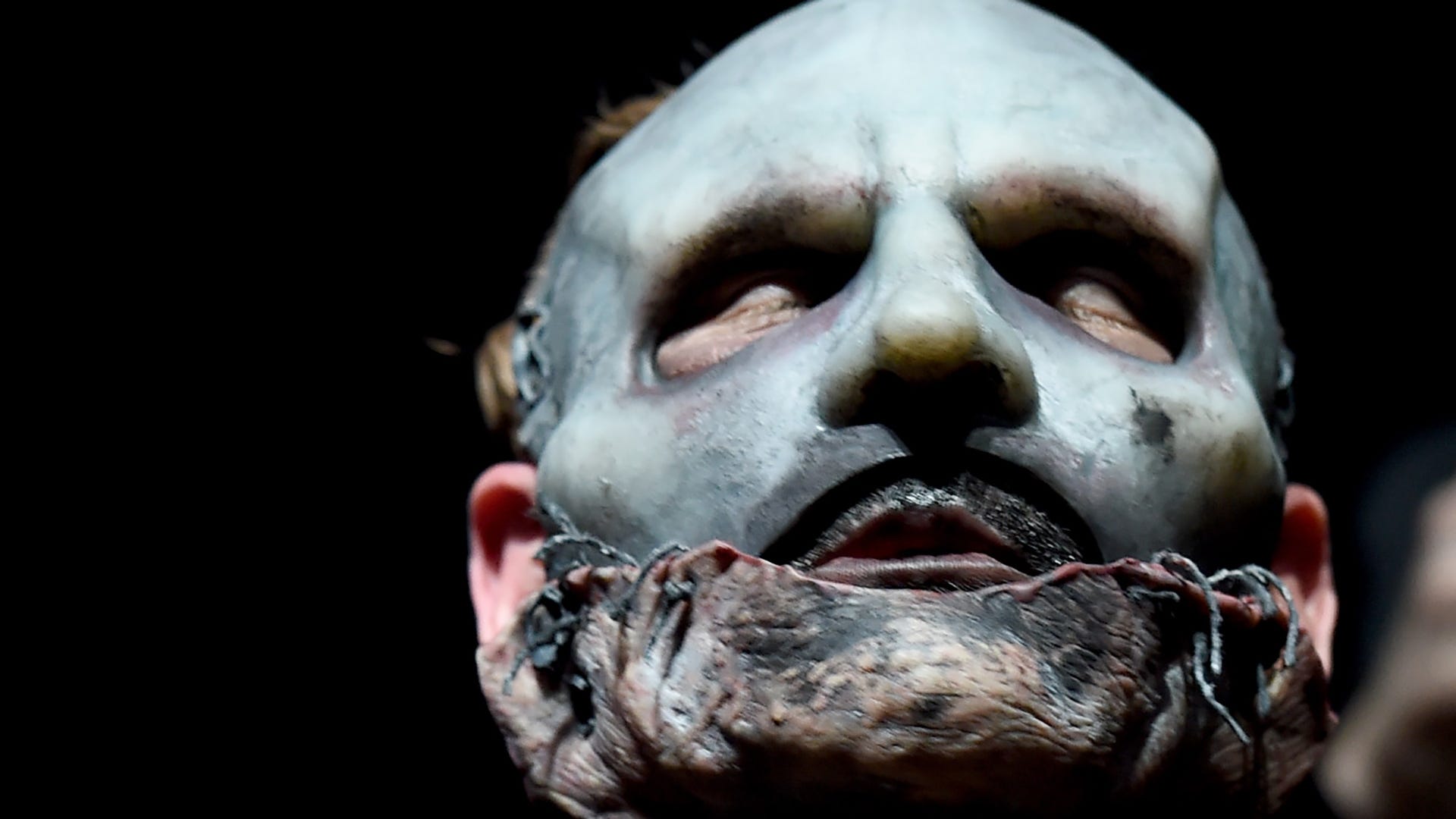 Fans are currently seeing a whole new set of spooky Slipknot masks overseas on their European tour, and the band will return to North America for a fall edition of their Knotfest Roadshow beginning in mid-September with guests Ice Nine Kills and Crown The Empire. Tickets & VIP options are on sale now.

While you're in a headbanging mood -- take a look and favorite some of Audacy's all-new stations like Slipknot Radio, Masters Of Metal, IndustriALT, Don't Metal In My Affairs, Venom, Arena Rock, Wake Up and Rock, and The Roots of Rock for those who crave the early days.