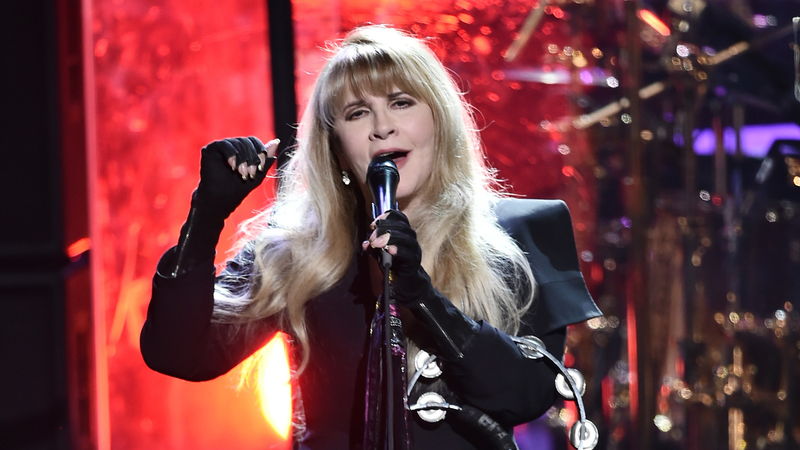 Opening up about her past struggles with drug addiction, Stevie Nicks revealed she used her — we'll call it witchcraft, of sorts — to overcome her cocaine dependency. Which seems fitting since listening to her songs and Fleetwood Mac has essentially saved us numerous times.

While discussing the possibility of a memoir or film about her life, during her recent interview with Tim McGraw for his Beyond the Influence Radio show, the Fleetwood Mac front-women admitted she’d obviously considered it before, however, never wanted it to be all about her addiction.

Rather she’d imagined recounting stories from childhood up through present, including band stories and amusing times with famous friends like Prince, in what she describes as "a really fun book.” But, "what I wouldn't put in it," she said. "I would very gracefully go over the drugs. Because I don't feel... that they defined my life.”

And while Stevie isn’t too keen on focusing her memoirs on the matter, she did go on to make it very clear that she was the driving force behind seeking out treatment. "I managed to save myself. I got through some pretty scary moments, but I saved me, nobody else saved me," she continued. "I survived me. I survived my cocaine. I survived by myself.”

Nicks went on about ultimately overcoming her addiction to cocaine in her early 40s by doing a stint at the Betty Ford Center. “I checked myself into rehab. Nobody did that for me. I did it and that's like with my whole life," she continued. "So I would dance over those parts just to give the wisdom out to people.”

So, for those wondering when you’ll be able to get your hands on the collection of Stevie stories and possible subsequent biopic, we’re sad to relay the message, but Nicks said that the idea of publishing her life story is one that's taken her years to even entertain. And that if she did, it would probably end up being a four-part book, that only if she ended up happy with said final product she'd actually consider a biopic.

"I think that what I would do first, and only lately have I thought this, I might sit down at some point across the kitchen table with some of my girlfriends who have been there for a lot of it and put on a tape recorder and just start talking from the very beginning," she said. Oh to be a fly on that wall, right?!

Honestly we could go and on about Tim and Stevie’s conversation which got pretty in depth and is totally worth a listen. So for the interest of time and our fingers, check it out here.

And once you’re done with that, and no doubt in a Fleetwood Mac mood (which should honestly be at all times), you can go ahead and listen to Audacy’s Fleetwood Mac Radio exclusive station. Yeah we know, you’re very welcome. 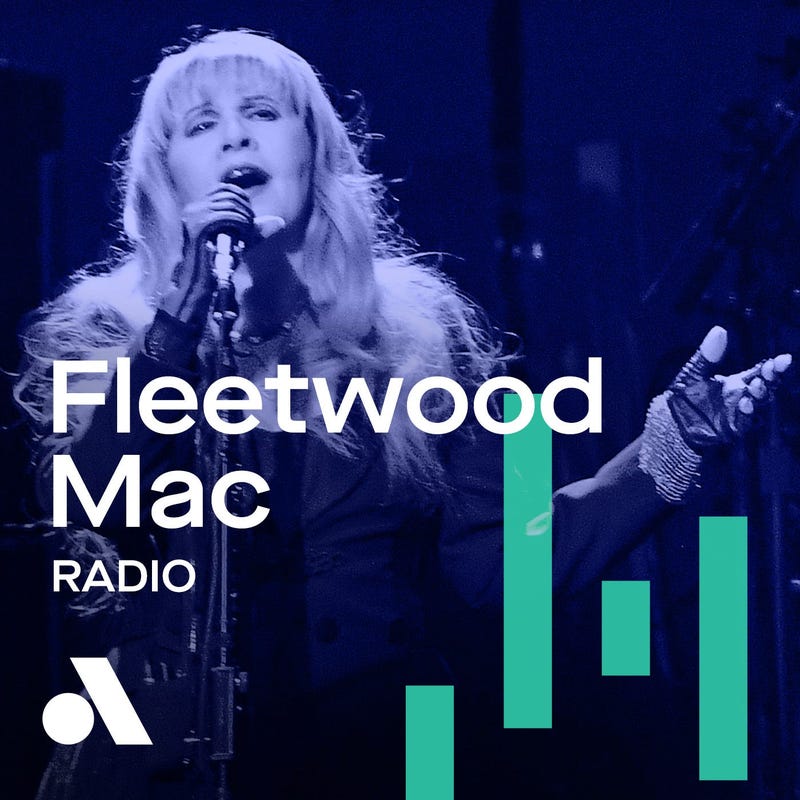