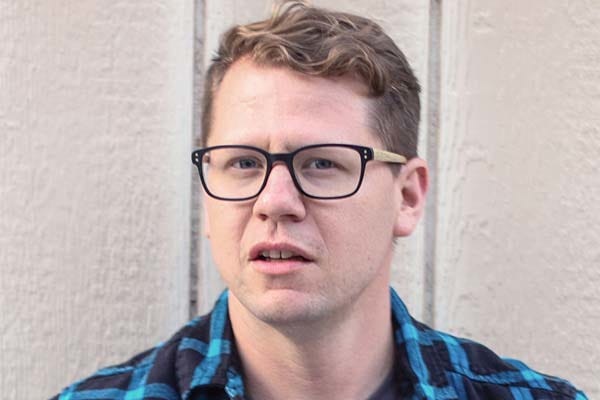 Comedy Works is pleased to announce that Dustin Nickerson will perform at Comedy Works South at the Landmark.

Dustin describes himself as “the world’s most average person” but is far from it when on stage. He brings you into his life through his jokes about the struggles of parenting, marriage, and being generally annoyed by most people.