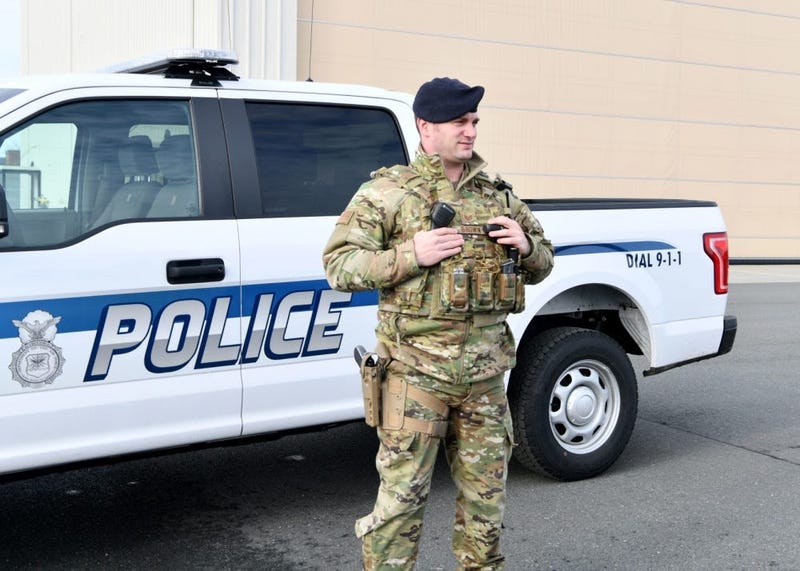 Over the last several years, there have been numerous incidents of Chinese nationals attempting to infiltrate and photograph U.S. military bases around the country, possibly posing a growing threat to service members and national security.

In 2018, a Chinese national, Zhao Qianli, was arrested for walking around the perimeter fence of Naval Air Station Key West. He was taking pictures of Joint Interagency Task Force South, a part of Southern Command (SOUTHCOM), which works to counter illicit drug trafficking. After his arrest, he claimed to be a lost dishwasher from New Jersey. In court, his lawyer argued that he was just a tourist who got lost. Prosecutors said he waded into the water to circumvent a fence, thereby trespassing on federal property, and then went straight to an antenna array to take pictures. A judge sentenced him to a year in prison.

A second incident at Naval Air Station Key West happened in late 2019. Like Qianli, Lyuyou Liao circumvented the fence line at the shore, allegedly walking across the rocks and ignoring the posted signage warning civilians away. Liao claimed to be taking pictures of the sunrise that day, but investigators found images on his phone of the Truman Annex, where the Joint Interagency Task Force is located. Liao has been charged with illegally entering the base and taking photographs of installation facilities. His case is still pending.

The New York Times has also revealed that the U.S. government quietly deported two Chinese diplomats who had tried to infiltrate a naval base in Virginia in September of 2019. The incident occurred when the two diplomats and their wives attempted to drive onto the base in Norfolk, Virginia. According to The Times, one of the officials was believed to be an intelligence officer under diplomatic cover. The gate guard informed them that they did not have permission to enter the base and needed to turn around. Instead of doing as they were directed, they proceeded forward until a firetruck blocked their path. They claimed to have misunderstood the guard's instructions because of their poor understanding of the English language.

What emerges is a clear threat pattern to American service members and military installations as Chinese nationals continue to infiltrate bases, and then claim they got lost once they are caught according to national security experts. Other, more obvious cases of espionage occur when a Chinese citizen comes to the United States to illegally purchase sensitive military equipment, as in the case of Qingshan Li who now faces twenty years in prison if convicted for attempting to smuggle Falcon military radios to China.

"China, 'uses non-traditional collectors' because sloppiness can be explained away as not really spying," Retired Air Force General Rob Spalding explained to Connecting Vets. He went on to say that although taken individually, these threats may seem small, but "even small advantages accumulate over time."

Spalding served as the lead China strategist to the Chairmen of the Joint Chiefs and later as the senior Defense Attache assigned to China. He is also the author of "Stealth War: How China Took Over While America's Elite Slept."

There are dueling theories in the West about how Chinese intelligence efforts work. Some experts point to the grain of sands or mosaic approach that China mobilizes with its population of over one billion citizens to gather small pieces of information, and then aggregate that information once they return. Others point out that China does, in fact, have the Ministry of State Security (MSS) officers who function in a way similar to CIA Operations Officers, with the notable difference that they run their assets from China rather than inside the target country. Spalding said that China uses regular citizens and even students as part of this strategy and said they are not spies in the traditional sense.

"The volume is so large that we have a hard time understanding the ramifications. The IC [Intelligence Community] still has not come to grips with AI and Big Data in bringing sense to the volume of data," he said.

For this reason, he sees efforts to beef up base security to be a losing game for the U.S. military at the end of the day.

"This is a failed endeavor," he said. "It is much better to prevent access to the country. The CCP [Chinese Communist Party] controls all within China and increasingly controls significant resources outside of China. We cannot hope to keep up with the volume. The only solution is to lessen access," he said, pointing toward increased visa vetting and ending 10-year visas entirely as potential solutions.

From Spalding's point of view, China's Communist Party is exploiting democracy itself as a weapon against American security.

"The CCP will continue to use access to the U.S. and other democracies to gain every advantage they can," he said.  "Ultimately, it will be our openness that will be our undoing. The liberal democratic order was never designed to have a closed system operating in its midst."