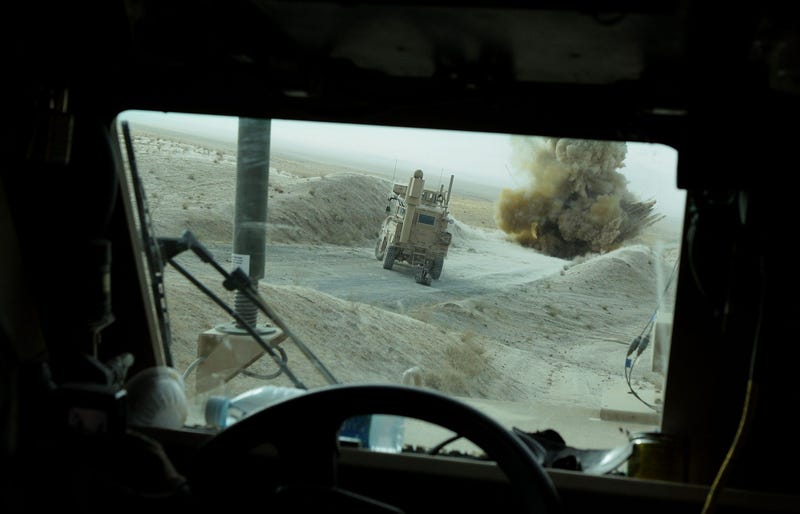 Qassem Soleimani's death has a particular significance for the U.S. military. Here is why:

1. EFP stands for Explosively Formed Projectile and is a type of Improvised Explosive Device (IED) that used a shaped charge to launch a superheated piece of metal at a target. They proved particularly effective against American armored vehicles in Iraq.

3. “There was zero question where they were coming from,” General Stanley McChrystal who was the JSOC commander at the time told The New Yorker. “We knew where all the factories were in Iran. The EFPs killed hundreds of Americans.”