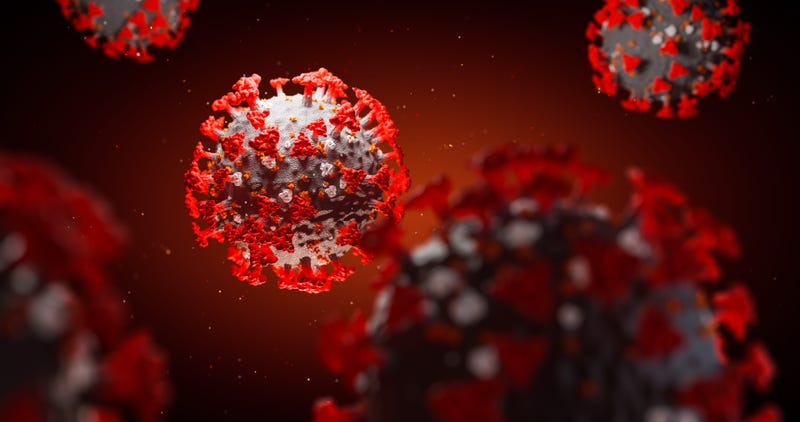 At least four veterans have died of the coronavirus and the Department of Veterans Affairs is now tracking nearly 400 cases of infected veterans, the agency reported this week.

The number of cases -- at least 365 -- is a sharp increase from Monday, when VA reported 204 cases and was still reporting two previous deaths attributed to the virus.

Veterans, family members and advocates told Connecting Vets the number is likely larger, but VA so far only confirmed the deaths.

VA said it had administered "over 3,378 COVID-19 tests nationwide" as of Wednesday, more than double the 1,524 it reported over the weekend and on Monday.

The city with the largest number of infected veterans remained New Orleans, with a jump to 106 cases from 63 cases Tuesday.

The New York area is another hard-hit spot for veterans, with nine veterans infected in the Bronx, seven in Hudson Valley, one in Albany and nine in Northport.

The locations of veterans testing positive for the virus continues to grow, with at least 74 locations reporting at least one veteran infected as of Tuesday, up 24 from a day prior.

It's unclear so far whether those areas did not have infected veterans until recently or if tests have become more widely administered.

VA Secretary Robert Wilkie told veteran service organization leaders over the weekend that his department planned to deploy additional resources to both areas.

While VA leaders including Wilkie continued to reassure the public that VA capacity is not strained by its coronavirus response and that supplies, equipment and staff are at adequate levels, veterans, like many Americans, are still concerned.

VA put out a call to its retired doctors, nurses and other medical staff, asking them to return to work to help with the coronavirus response.

Over recent weeks, VA has shut down visitation at its nursing homes and other facilities with vulnerable veterans, later expanding that to most of its facilities.

VA officials are asking veterans with symptoms such as fever, cough or shortness of breath to call before arriving at a VA medical facility. Many appointments are being moved online using VA’s telehealth system in an attempt to further prevent the spread of infection.

VA also produced a guide for veterans on coronavirus.

Another veteran has died of COVID-19, VA tracking more than 100 cases