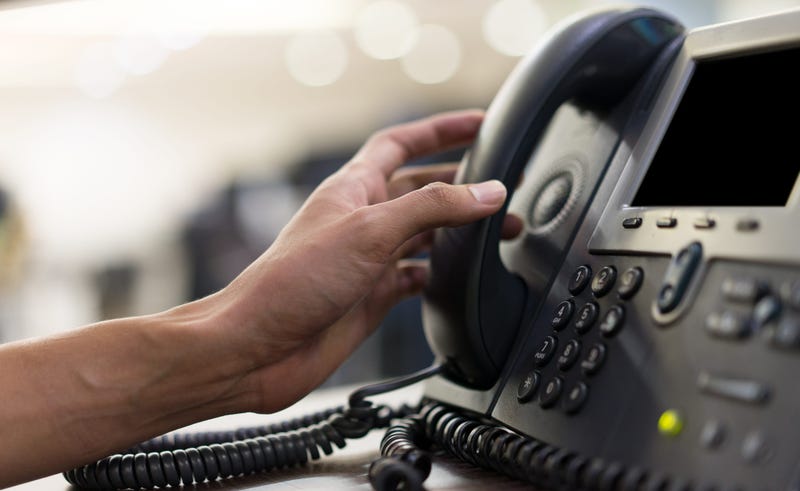 Last summer, the Federal Communications Commission (FCC) decided to streamline the national suicide prevention hotline. This summer they will vote on whether or not to make the hotline number 988.

Currently, the national suicide prevention hotline is 1-800-273-TALK but some experts have wanted to abbreviate it to 988 -- similar to the way emergency phone calls can all be directed to 911.

If federal regulators pass this change, then phone companies will have another year to fully implement it by July of 2022.

The national suicide hotline receives 1,800 to 1,900 calls a day as of now, and that number is expected to grow after the hotline's number is shortened and easier to remember.

“This crisis is disproportionately affecting at-risk populations,” FCC Chairman Ajit Pai said at a press event in November. “Twenty veterans die by suicide every day. Between 2008 and 2016, there were more than 6,000 veteran suicides each year.”