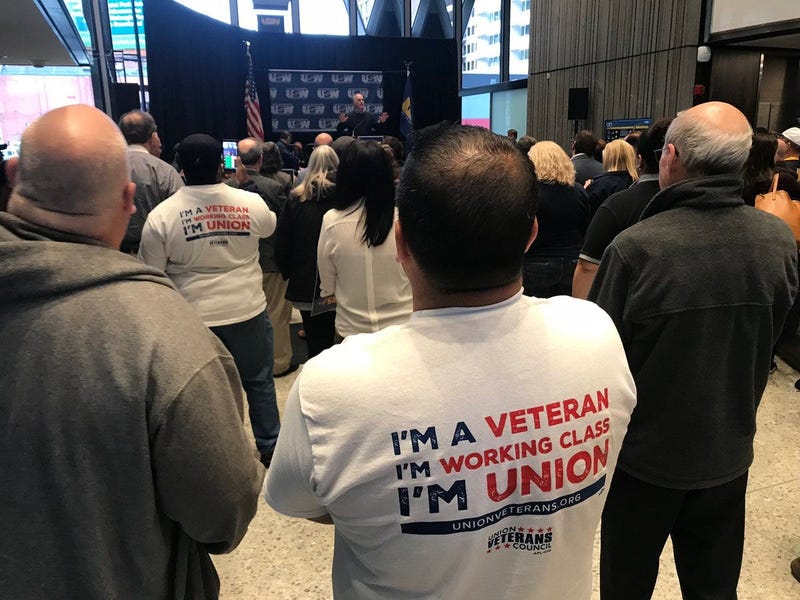 According to the Office of Personnel Management estimate, nearly 1/3 of all government workers are veterans. That being the case it makes mathematical sense that vets would, at the very least, be among the groups hardest hit by the shutdown. AFL-CIO Union Veterans Council Executive Director, Army veteran Will Attig says as the shutdown drags on he says it's getting worse for the veteran population affected by the shutdown.

"Lately we've been really hearing (they're) stressed, feelings of hopelessness, a feeling of being left behind and betrayal," Attig says of the e-mails and calls the Council has been receiving. "Those are words that we don't like hearing from our veterans."

Attig says OPM estimates around 155,000 vets are either being sent home or working without pay. He says one of the biggest concerns is that many of these veterans are working important, and even dangerous, jobs that require their entire focus while also dealing with hardships incurred due to the lack of pay.

RELATED: Meet the veterans struggling with the shutdown

"We've got reports of prison guards sleeping in the parking lots because they can't afford the gas to get to work so they don't lose their jobs," Attig says. "To me, that just shows how out of touch the folks in Washington D.C. are when it comes to the reality of what's going on with these workers lives on the ground."

And even if workers are able to get to the jobs they're not being paid to do, Attig says they might lose them anyway as many government jobs require the employee to maintain a security clearance. 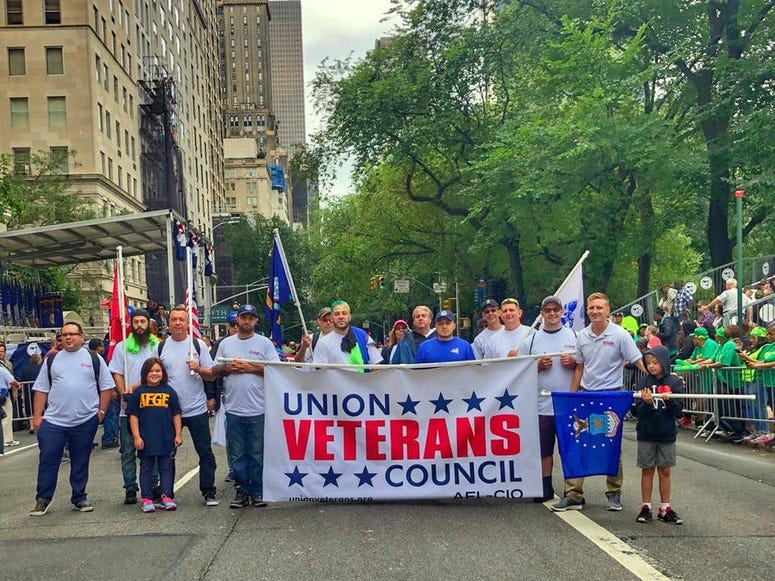 "The quickest way to lose your security clearance is to have bills and debt," he says. "This is gonna lead to people losing their jobs because of this."

"I'm just calling on all folks from both sides to realize that there are real people that are being affected by this and this isn't just gonna end when the government turns back on," Attig says. "These are gonna be effects that affect these folks lives for months to come."

You can hear the full interview with Union Veterans Council Exec. Dir. Will Attig below.