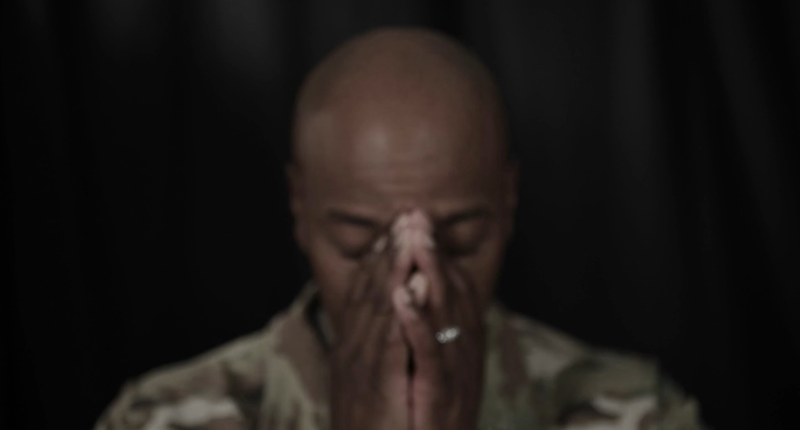 On Aug. 1, Air Force Chief of Staff Gen. David Goldfein ordered a "resilience tactical pause" — a stop in all unit operations to address the problem of rising suicide rates in the Air Force.

"Our teammates are taking their own lives," said Chief Master Sergeant of the Air Force Kaleth O. Wright in a video announcing the stand down. "We lose more airmen to suicide than any other single enemy. Even more than combat."

And that's 28 more airmen lost to suicide than this same time last year.

Individual units are able to schedule their one-day stand downs any time within the next 45 days and decide exactly how to plan the day so it best benefits airmen.

"We won't tell you what to do. We won't tell you how to do it. You know best what your teams need," Wright said. "Use the resources that we've made available to you, but make it personal. Make it about all of them."

And, while the operational pause will only be one day, Wright asked that all airmen keep this focus in mind beyond just that one day.

The Power of Tribe: Suicide prevention for veterans

"This is not a one-day effort to check a box. This is the beginning of a much-needed dialogue between airmen, command teams, helping agencies, and, frankly, our entire Air Force. We have to get this thing turned around."

The video is similar to one released by the Marine Corps in May.

"Let us help. We'll try to help you help yourself. Let us help each other," Commandant of the Marine Corps, Gen. Robert B. Neller said in the video.