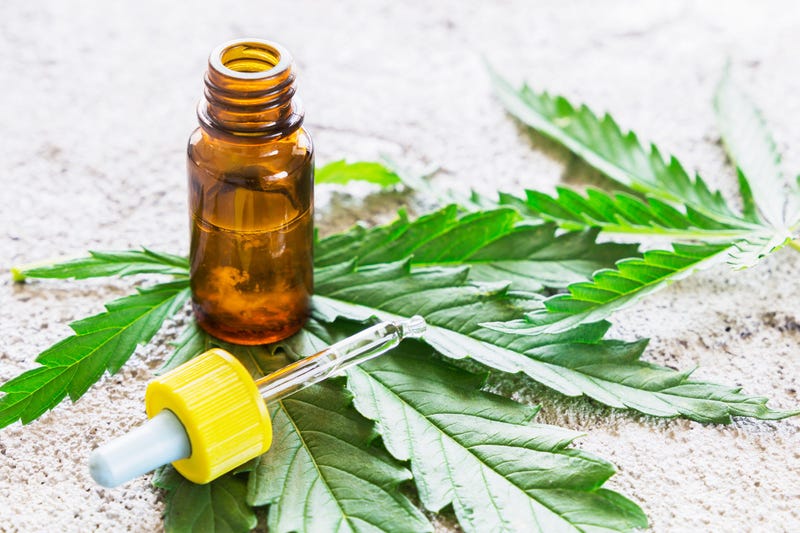 Both sides of the aisle on the House Veterans Affairs Committee seem to agree -- the VA must study medical cannabis to determine if it could help veterans.

They just don’t seem to necessarily agree on how to go about it.

Ranking member Phil Roe, R-Tenn., submitted a bill that would require the VA to study medical marijuana/cannabis and its uses for chronic pain, post-traumatic stress disorder and other conditions.

Rep. Lou Correa, D-Calif., submitted a similar bill. Correa’s bill outlines more specifics about the studies and how research should be conducted to ensure fair, accurate results, he said.

Roe and Rep. Andy Barr, R-Ky., said they supported research but did not want to see the VA limited on what studies and how the research is conducted.

Members of both parties seemed clear on one thing -- they don’t want to wait any longer to do the research.

“We authorized VA last year to do the studies. They didn’t do it,” Roe said. “We need to make sure that they have to study (medical cannabis for veterans). I just don’t think we as politicians should be telling scientists how to design the studies.”

Veterans service organizations attended the hearing and many threw their support behind medical cannabis research.

“The number of veterans committing suicide, suffering from opioid addiction and prescription pill overdoses is a national disgrace that could largely be addressed if Congress and President Trump make long-overdue changes to federal law so medical cannabis can be a treatment option for our veterans," Veterans Cannabis Project executive director Doug Distaso said in a statement to Connecting Vets Thursday.

“Without research, we are unable to make policy decisions that could improve veterans’ lives,” Horr said. “Without research done by VA … veterans will not have conclusive answers to ways cannabis might aide their health needs. This is unacceptable.”

Twenty percent of IAVA members already say they use cannabis, Horr said, and of those, 30 percent said they haven’t talked about it with their VA doctors, for fear of losing benefits.

If veterans are unable to get the care they need from VA, “they will go around it,” Horr said, but VA doctors should be able to provide complete care to veterans, including advice and treatment plans involving medical cannabis.

Joe Plenzler, spokesman for the Wounded Warrior Project said WWP supports federal research of cannabis, and “urges the VA to pursue any and all evidence-based therapies that can help improve healthcare outcomes for veterans.”

Carlos Fuentes, director of national legislative services for Veterans of Foreign Wars, said VFW members “tell us that medical cannabis works, and it’s a better alternative to opioids” they are prescribed by VA.

Dr. Igor Grant, director of the Center for Medicinal Cannabis Research at the University of California, told the panel that THC-containing cannabis is shown to help certain types of chronic pain that are sometimes difficult to control with traditional medication and there’s evidence