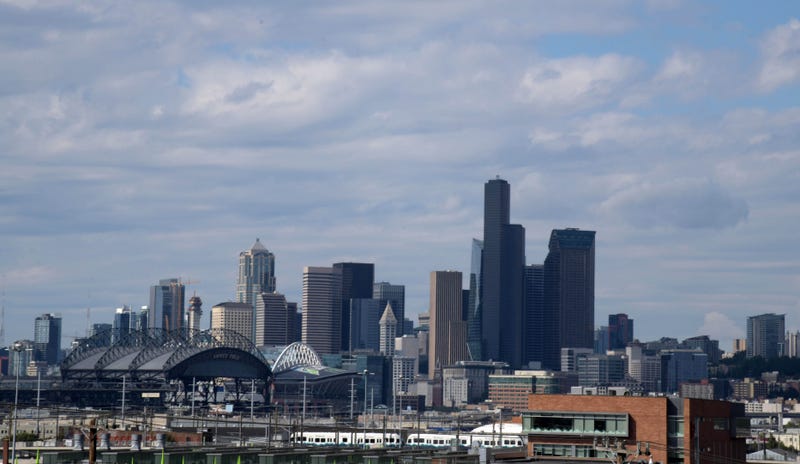 The business of the 21st century will be conducted online. That’s why Comcast and Bunker Labs Seattle are launching a digital business skills program for veterans and their spouses.

Seattle, a well-known as a tech-hub, will host the first of its kind of program, designed to give those in the veteran community the digital tools to start their own businesses. The Digital Boot Camps will run from February through April 2019. An event on Feb. 28 will kick off the program and will feature the CEO and founder of Combat Flip Flops, Matt Griffin.

“The more we can empower Veteran business owners with the tools and resources, the more tech savvy they will be in today’s digital business environment.

The program is aimed to empower veterans by teaching them essential technology to launch and grow a business.

Bunker Labs is a national non-profit built by veterans and their spouses with the aim to help their brothers and sisters. 14 different cities across America host Bunker Labs chapters.

“Our aim is to change lives by giving them the skills and technology they need to grow their businesses.”

Comcast already gave a $20,000 grant to support the launch of the program last October when Bunker Labs announced their expansion to Washington State.