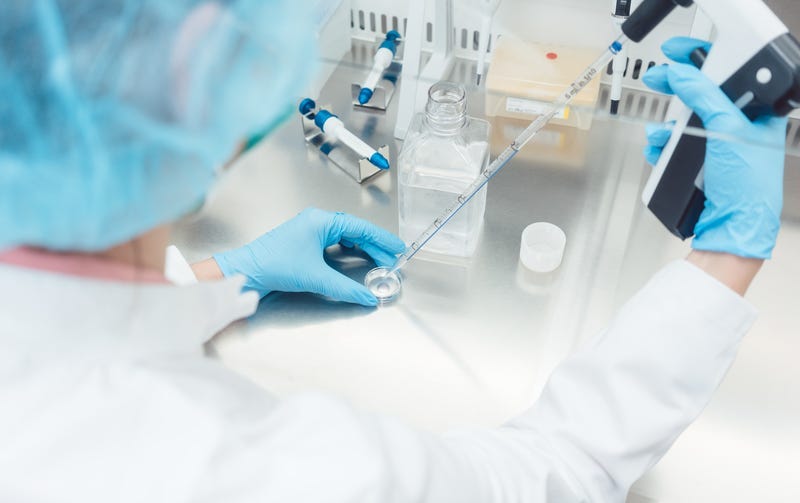 A VA doctor is accused of performing many unnecessary and life-threatening procedures to further his own research, according to whistleblowers at the facility.

The inewsource investigation came after whistleblowers' claims that Dr. Ho and higher-ups in the VA risked veterans' lives by collecting liver biopsies from veterans suffering from alcoholism and liver disease from 2014-16 for Ho's research.

The biopsies were collected through a catheter in the neck, with one patient requiring an emergency transfusion after suffering complications from the procedure.

The situation first came to light in 2016 when Martina Buck, a research scientist at the facility, and Mario Chojkier, the VA liver clinic director, alleged to federal investigators unnecessary medical biopsies were being performed at the San Diego VA.

“It’s tremendously depressing and really terribly offensive as a physician and as a citizen,” Chojkier told inewsource. “This is what we were trying to tell leadership in 2013, and to stop it. They were not doing anything. They neglected it. They didn’t investigate.”

Rep. Scott Peters (D-Calif.) has asked for congressional hearings into the matter and alleged the lack of action may have reached higher-ups in the VA.

“It looks like the VA may have known about this for awhile while it was happening and didn't act fast enough to stop it,” Peters told inewsource.

The congressional hearings are expected to take place in spring and will include results of further investigation and witness testimonies.

“They may decide that this is a matter of a great concern,” Peters told inewsource. “But the main purpose of a hearing is to make the issue’s public, give everybody a chance to say their peace and get to the truth."

This is far from the first instance of misconduct within the VA health care system, but — with close to a quarter of a million veterans in the San Diego area — these allegations could affect a significant portion of the veteran community.