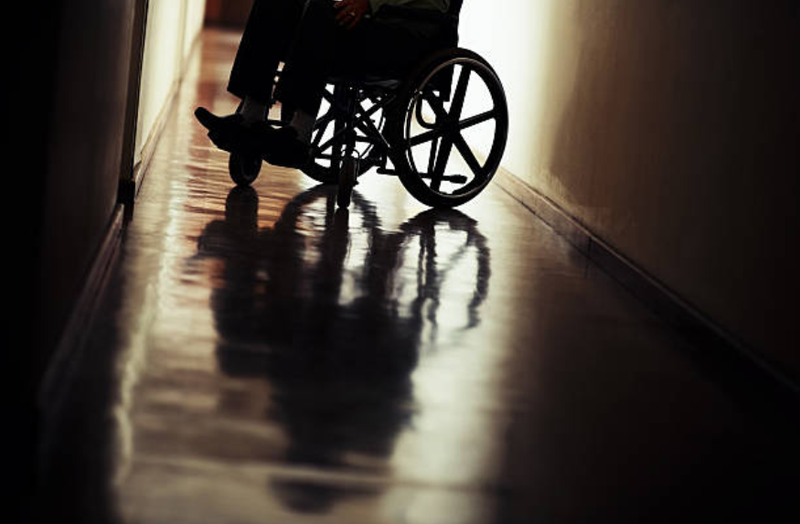 The attorney representing the family of a veteran killed at the Louis A. Johnson VA Medical Center says he has been contacted by five more families all with the same story — a veteran relative died mysteriously. They were all patients on floor 3A of the facility.

"The picture is becoming more clear to us because it appears that all the deaths — at least all the ones I've talked to — they all came from one floor in the Clarksburg VA," said lawyer Tony O'Dell during an interview with West Virginia Metro News. "It's 3A. Every victim so far has been on 3A."

O'Dell is representing the McDermott family in a lawsuit claiming their relative, Felix McDermott, was given a fatal dose of insulin at the VAMC in April 2018. McDermott, a retired Army sergeant with 20 years of active duty service, was admitted to the Louis A. Johnson VAMC early in the month of April with pneumonia, according to the lawsuit. His condition improved during his initial stay. Three days later, he died of hypoglycemia, also known as low blood sugar. McDermott was buried four days later. Hospital employees offered no explanation to the family.

Because of the suddenness of McDermott's death, an Inspector General investigation had McDermott's remains disinterred in October of the same year. The investigation revealed that McDermott had been wrongly injected in the abdomen with insulin. This same investigation found that nine or ten other patients at the VAMC died the same way.

“They weren’t terminal and all of a sudden they took a turn for the worse, and their blood sugars show this dramatic decrease," O'Dell said. "There's clearly a pattern that goes with it."

The Department of Veterans Affairs launched an investigation into the suspicious deaths last week. A statement released by VA Inspector General Michael J. Missal read that his office "has been working with our federal law enforcement partners to investigate the allegations of potential wrongdoing resulting in patient deaths at the Louis A. Johnson VA Medical Center in Clarksburg, West Virginia."

They also put out a statement that said no current Louis A. Johnson VA Medical Center employee is involved in the allegations of potential misconduct. Federal prosecutors said Friday that the investigation into these deaths is a "top priority."