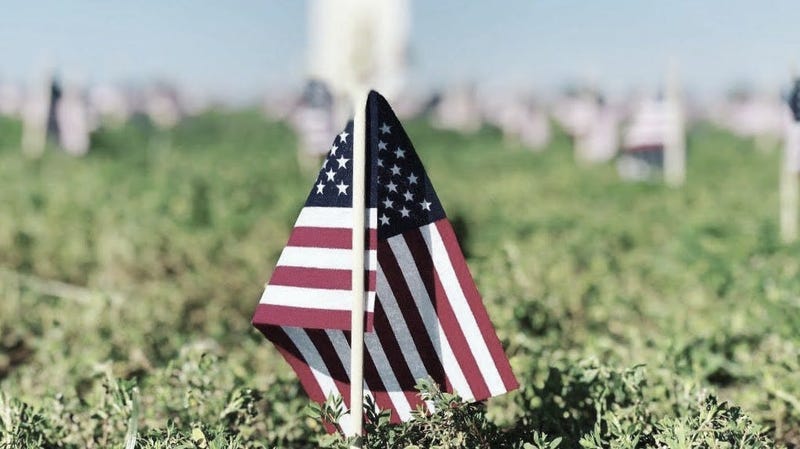 In 2018, 325 active duty service members died by suicide — the highest recorded number since the Department of Defense began collecting data in 2001.

According to the report released this week by the Defense Suicide Prevention Office, the active-duty component saw 139 soldiers, 68 sailors, 60 airmen, and 58 Marines die by suicide in 2018. For every branch except for the Air Force, these rates are an increase from the previous year.

The Power of Tribe: Suicide prevention for veterans

The numbers in this report are preliminary and subject to change as investigations close — official numbers will be released in the DoD Annual Suicide Report, expected to publish in summer 2019.