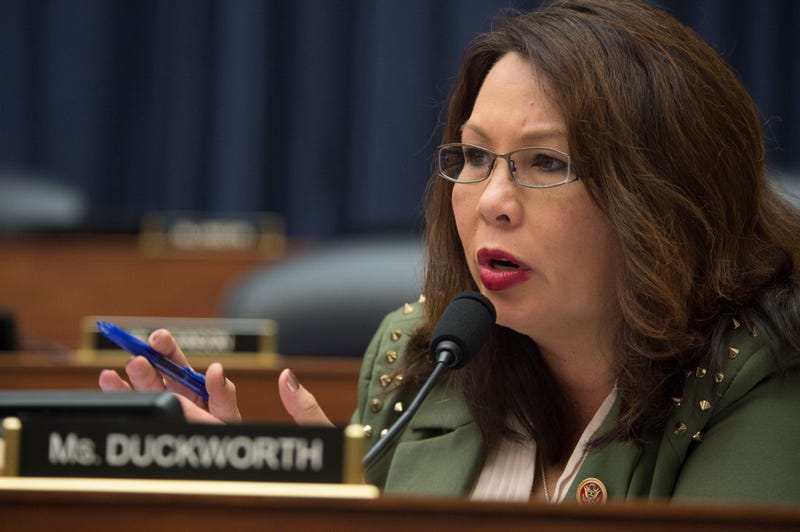 Deported Marine Corps veteran Roman Sabal was supposed to return to the United States for a citizenship interview in mid-July. He was denied entry.

Sabal first came to the United States on a visitor visa with one plan — joining the Marine Corps. He succeeded in 1987 and served for six years before being honorably discharged and going on to serve in the Army Reserves. He met his partner, Arnissa Boatwright in Jacksonville, Fla., and they started a family. In his later years, Sabal had to return to his hometown of Belize for diabetes treatment. The second time he did so in the early 2000s, he was not allowed to return to the United States.

Sabal has been working to return to the United States and his family ever since. July's citizenship interview was meant to be a step forward in that process — which has now been delayed for months.

Should VA open facilities in Mexico to provide deported veterans access to benefits?

"I write to request further information on the administration's policy to permit deported veterans entry into the United States to attend their citizenship interview with U.S. Citizenship and Immigration Services (USCIS)," Duckworth's letter to Acting Secretary Kevin McAleenan and Secretary Michael Pompeo starts.

According to the letter, neither the DHS nor the Department of State could agree on which agency was responsible for granting Sabal's entry. While a 2008 Memorandum of Agreement outlines a list of circumstances that warrant temporary access for noncitizens, it does not include a scenario for deported Veterans seeking entry for citizenship interviews.

“This lack of clarity deprives veterans of a fair chance for citizenship and further delays the naturalization process,” Duckworth writes. “Missing a citizenship interview can add several months to the process – an unnecessary delay that can be avoided with appropriate federal guidance. Media outlets indicate that there are numerous veterans with citizenship cases who will likely face significant challenges to enter the United States for their naturalization interview."

Duckworth's letter requests a list of documentation and information before August 29 to clarify this process including:

“Unfortunately, the current policy is ambiguous and complex,” the letter continues. “Given that a veteran who served honorably in the U.S. Armed Forces is currently stuck at the San Ysidro port of entry, we urge you to take immediate action to ensure he can attend his naturalization interview."