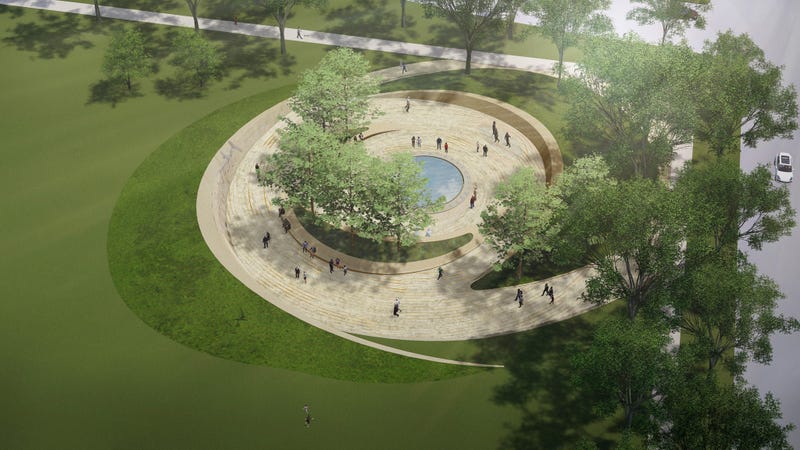 A significant milestone has been reached in the effort to build a memorial to American service members who participated in Operation Desert Storm and helped liberate Kuwait from the control of Iraqi strongman Saddam Hussein in 1991.

“This means that the general form and layout of the memorial has been approved,” Scott Stump, CEO of the Desert Storm Memorial Association, wrote in a letter to supporters in late December.

The memorial is planned for a site near the Vietnam Veterans Memorial in Washington, D.C. Its tentative design would be a half-circle representative of the so-called left hook used by American ground forces to cut off Iraqi troops in the Saudi desert during the conflict.

Secretary of the Commission of Fire Arts Thomas Luebke said the design and approvals process is purposely meticulous.

“I consider very much that this has been a very successful design process so far. It’s yielding a really unique, beautiful design,” Luebke said. “It actually works in a lot of ways, in the physical and in the symbolic.”

Enabling legislation for the memorial was signed by President Barack Obama in 2014. President Donald Trump signed the law authorizing its construction near the National Mall in Washington, D.C. in 2017.

“Now the very important work of determining and configuring the detailed commemorative elements kicks into high-gear,” Stump wrote. "Wall textures, bas relief carvings, and sculptural elements are just a few examples of what is under consideration.” 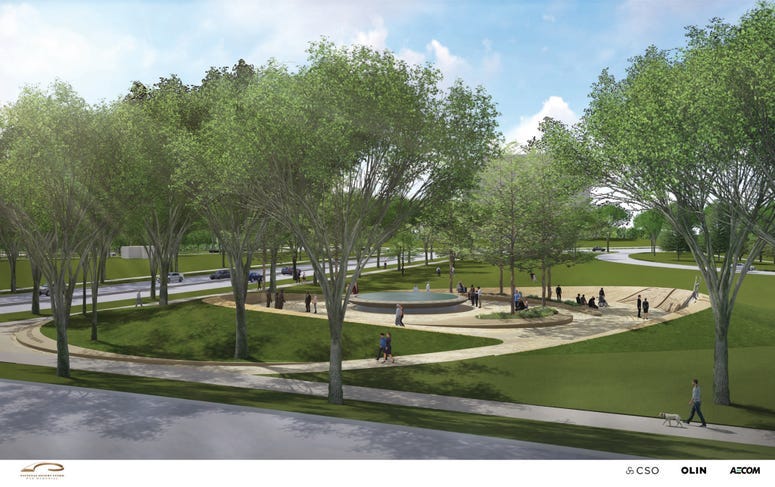 The memorial will be built using private funds. As of Dec. 31, the Desert Storm Memorial Association has raised $9 million of its $40 million goal to construct the memorial.

If all goes well and they are able to raise the funds, the association plans for a groundbreaking and a dedication ceremony in 2021, the 30th anniversary of Desert Shield/Storm.

A grassroots effort will bring the Desert Storm Memorial to Washington, D.C.