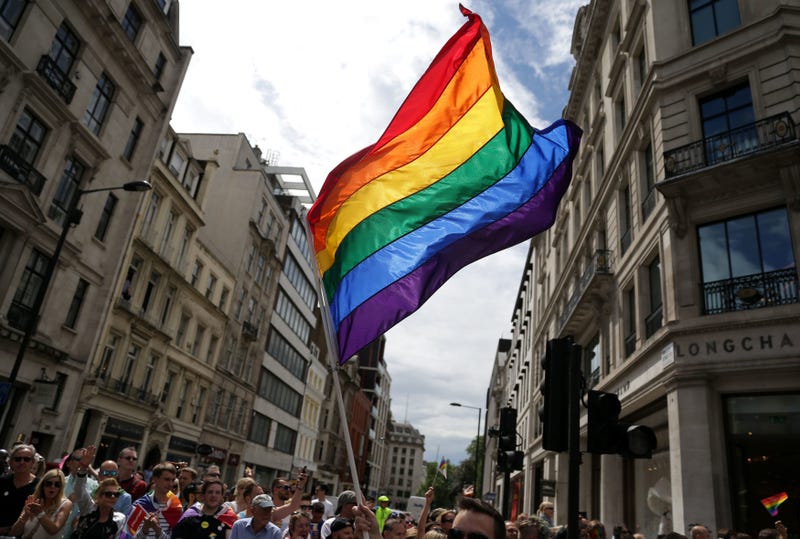 A federal court ruled this week that the Pentagon’s policy barring transgender military service can go forward in the coming weeks.

The U.S. Court of Appeals for the District of Columbia lifted the last injunction issued by a lower court, which will allow the Pentagon to enforce a policy banning most transgender service members from serving. The policy can go into effect as early as April 12.

However, transgender military personnel will be allowed to serve in their biological sex, if they haven’t transitioned.

The announcement comes amid a continuing disagreement over whether an injunction is still in place. According to lawyers representing some transgender troops, a court ruling from Janurary gave them a March 29 deadline to decide if they want another hearing before the court's full bench.

After consultation with my Generals and military experts, please be advised that the United States Government will not accept or allow......

....Transgender individuals to serve in any capacity in the U.S. Military. Our military must be focused on decisive and overwhelming.....

....victory and cannot be burdened with the tremendous medical costs and disruption that transgender in the military would entail. Thank you

But that seemed to change on Tuesday when the D.C. Circuit granted the administration’s motion to lift the injunction.

Still, no court has ruled on the lawsuits even as the injunctions have been lifted. Advocates opposing the ban say they will continue the legal battle.

“The government’s plan is already wreaking havoc in the lives of dedicated transgender troops who must now face the grim choice of suppressing their identity or leaving military service, to the detriment of their fellow service members and national security,” said Shannon Minter, legal director for the National Center for Lesbian Rights (NCLR).

“Today’s ruling only drives home the urgency of continuing to fight this destructive policy, which we will continue to do in the district court.”

The fight over transgender military service began in 2017 via a tweet from President Trump. Since then, legal battles have been mounted as the Pentagon has clarified its policy for the 9,000 service members it impacts.

RELATED: Nothing will change with the DoD's transgender policy — yet

The House is set to vote on a measure opposing the policy this week.