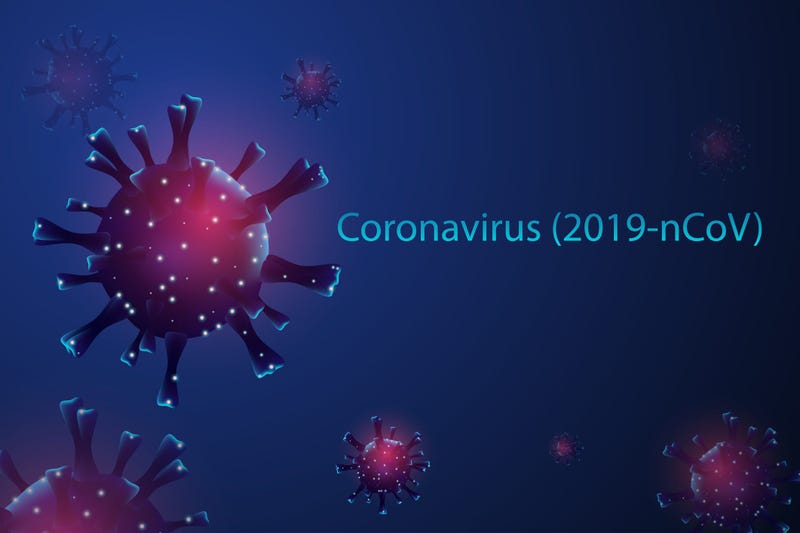 The governor of Oregon announced on social media late Saturday that the first death in the state attributed to coronavirus was a veteran.

The man is the first veteran known to have died of the virus, VA officials confirmed Sunday.

Gov. Kate Brown did not provide details about the veteran, other than to say he was the first Oregonian to die from COVID-19 and "he was an honored veteran who served his country to protect the freedoms we all hold dear.

"Our thoughts are with his family and friends," Brown wrote.

Although we knew this day would come, it does not make it any easier to learn of the first Oregonian to pass away from COVID-19. He was an honored veteran who served his country to protect the freedoms we all hold dear. Our thoughts are with his family and friends.

As of Friday, the Department of Veterans Affairs reported two veterans in Oregon who tested presumptively positive for COVID-19 and VA was still awaiting confirmation on others from the Centers for Disease Control. On Saturday, that changed.

VA says the man, in his 70s, died March 14 at the VA Portland Healthcare System "due to complications from COVID-19."

On Sunday afternoon, VA updated its numbers to reflect that the veteran who had been in inpatient care at the Portland VA had died. Another still was being cared for at a community hospital in Portland.

VA has 3,000 tests on hand as more veterans test positive for coronavirus nationwide

As of March 16, VA officials said they were tracking at least 30 cases of veterans who showed signs of the virus and VA had administered 100 virus tests.

If VA administered tests to all the cases it is currently tracking, that's about a 30 percent rate of veterans testing presumptively positive.

When the first cases began rolling in, VA moved to lock down visitation at its 134 nursing homes and 24 spinal-cord injury/disorder centers, which care for a total of 65,000 veterans vulnerable to the virus nationwide.

So far, veterans have tested positive in: