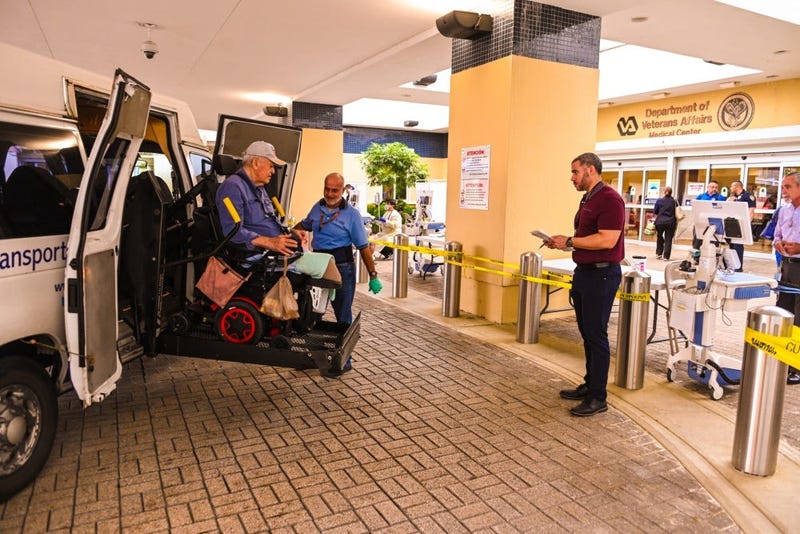 The Department of Veterans Affairs has its first death of a patient younger than 50 from COVID-19 as the virus spreads among veterans.

A veteran patient in their 40s died at the New Orleans VA Medical Center April 5 due to COVID-19 complications, VA announced in its daily online update of virus cases nationwide. Until April 5, all other VA deaths had been among patients 50 and older.

No additional information was provided about the veteran.

New Orleans has been and remains the hardest hit area in the country for veterans infected with the virus.

VA said April 6 at least 125 veterans had died because of the virus and the department was tracking at least 2,866 cases of veterans testing positive.

The department has administered more than 25,492 COVID-19 tests nationwide.

VA is also beginning to fulfill its fourth mission to serve as a backup for the American healthcare system during times of national health crises.

VA cares for more than 9 million veterans, about half of which are older than 65 -- a population at higher risk for the virus, according to the Centers for Disease Control.

Experts say veterans who experienced toxic exposures during service also could be at higher risk for the virus, including burn pits and other exposures during the Gulf War and the wars in Iraq and Afghanistan.